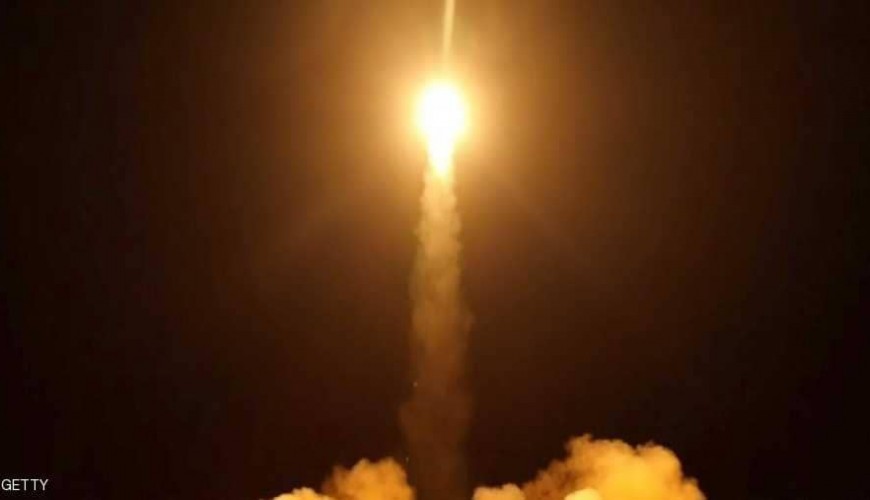 Iran's Fars News Agency today posted a video recording showing the moment when a ballistic missile was targeted by anti-aircraft missiles before it was destroyed.

"The Assad regime announced the dropping of 15 missiles fired by the United States, Britain, and France," the agency said in a tweet in which it posted on its Twitter account.

During the reverse search conducted by Verify-Sy platform about the recording, turned out that it was posted on YouTube under the title "the moment of intercepting a missile on Riyadh launched by the Houthis" on 25,3,2018.