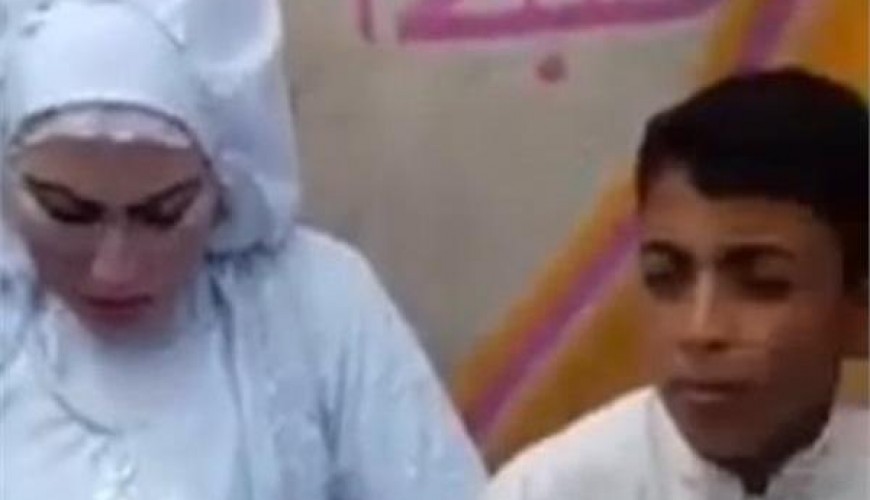 ArabicPost website shared a video titled “he is 12 years old boy and she is 30 years old girl but they are together in their wedding”, the video tells the story of a Syrian boy who married his cousin who is 30 years old in Hasakah province in Syria.

The website said the boy is the last of his siblings who were killed by ISIS.

On the other side, several sources in the area denied that the boy’s brothers were killed by ISIS and said they were killed in anti-ISIS coalition airstrike targeted al-Hejne village in Deir Ezzor countryside in late 2016

Verify-Sy attach a post by local news network “Euphrates Post” of names of the victims who were killed in the village on December 27 2016 which killed several members of al-Kathali family.