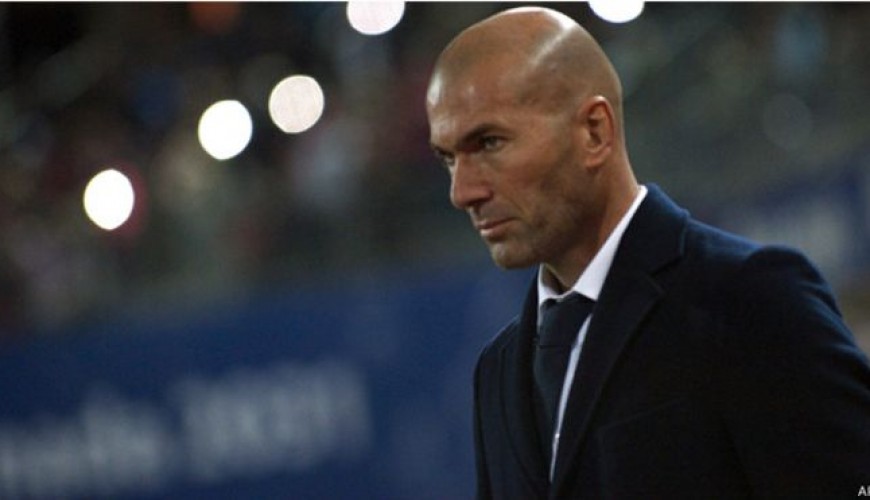 Verify-Sy contacted Qatar Football Association and asked him about these news but the association denied such claims without giving more information or comment.

Worth to mention that Zidane announced in a press conference on May 30 he resigned and he said he left Real Madrid because he needs a new path but he won’t coach any team next season and he’s looking for some rest before coaching again.