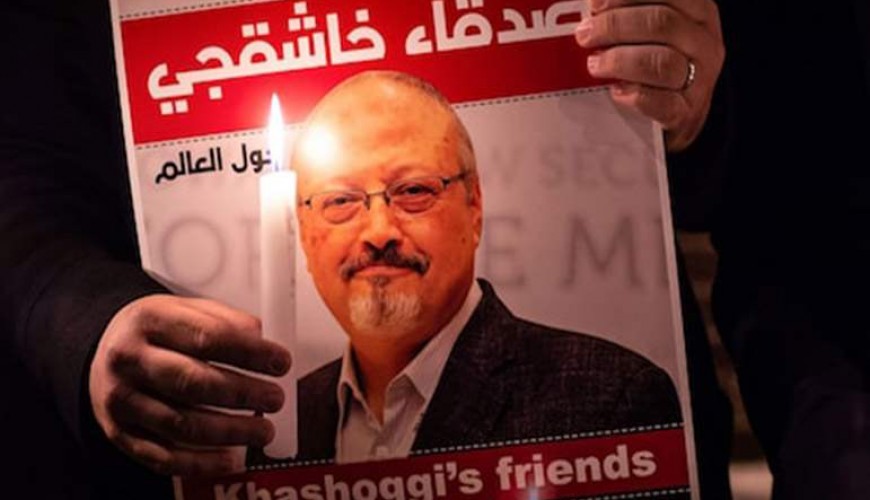 Arab and foreign news websites and TV channels shared news saying the body of the slain Saudi journalist Jamal Khashoggi while some websites said parts of the body were found in Istanbul city.

Sky News cited sources it didn’t name that parts of the body were found in the garden of the residence of Saudi Consul Mohamad al-Otaibi while other social media news pages and accounts shared a photo of someone who looks like Khashoggi with blood on his face and said this is Jamal’s body.

Verify-Sy searched for the source of this claim and found that Turkish TV channel A Haber cited a security source in Istanbul Police Department who denied claims that the body or parts of it were found, saying that news shared by Sky News is not correct.

Verify-Sy points that the photo being shared of someone who looks like Khashoggi is taken from a movie called El Gringo in 2012 by director Eduardo Rodriguez.