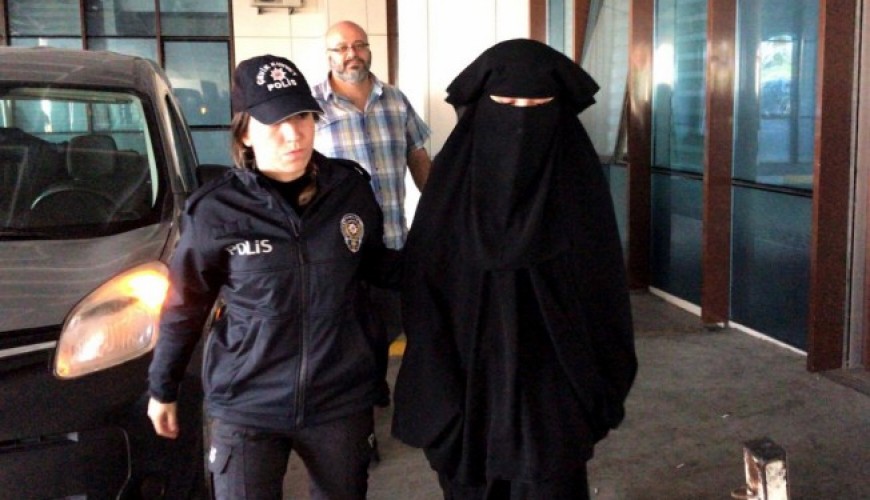 Al-Dorar al-Shamyie news website shared today news titled “Syrian student facing prison in Turkey… the reason is her opinion of Ataturk”, the news said “Amine Sahin 21” Syrian student in Faculty of Medicine in Trakya University in Edirne was arrested by Turkish police after she criticized the founder of Turkish republic Ataturk during his death ceremony.

The website said security guards silenced the girl and then moved to the mental hospital then to the prison in Edirne while the public prosecutor issued a legal case for insulting Ataturk.

Verify-Sy searched Turkish media and it turns out the student “Amine Sahin” not Syrian but Turkish according to what Turkish official media said.

Professor Ahmad Ali Omar who taught the student for a year told Verify-Sy that Amine is not a Syrian but a Turkish citizen and was born in Bartin city, her classmates said that she is in prison and many lawyers asked the court to release her because they said she didn’t insult Ataturk.

Omar also denied that she was moved into a mental hospital but said she was taken to the state hospital in the city for a regular health check.

Worth to mention that the case of Amine Sahin stirred an angry reactions from some Turks who wrote a hashtag on Twitter saying “Ataturk is not a God” which was a trend in Turkey for a whole day.