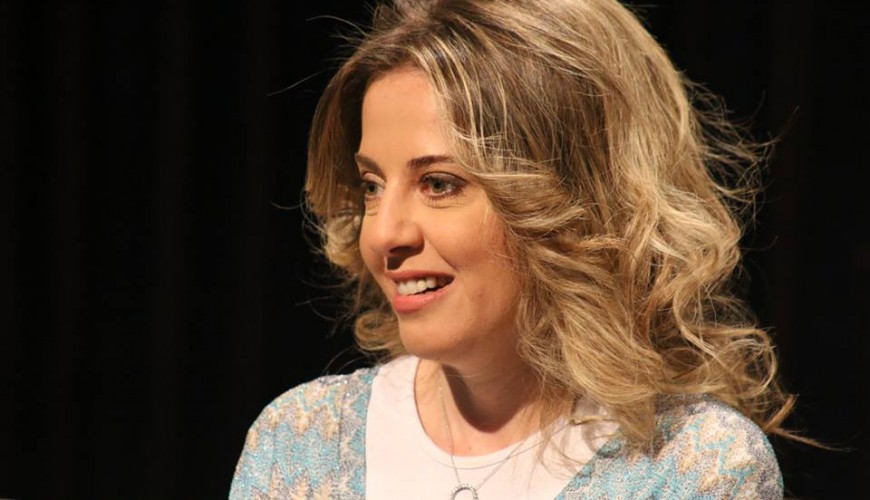 The sites expressed anger due to HRW choice because Dima Alam Faraj attacked Syrian and Sudanese refugees in her tweets and said racist slurs against them.

Verify-Sy searched for the source of this claim and it turns out the campaign which chose Dima is not by HRW buy by European Union according to a source from the campaign.