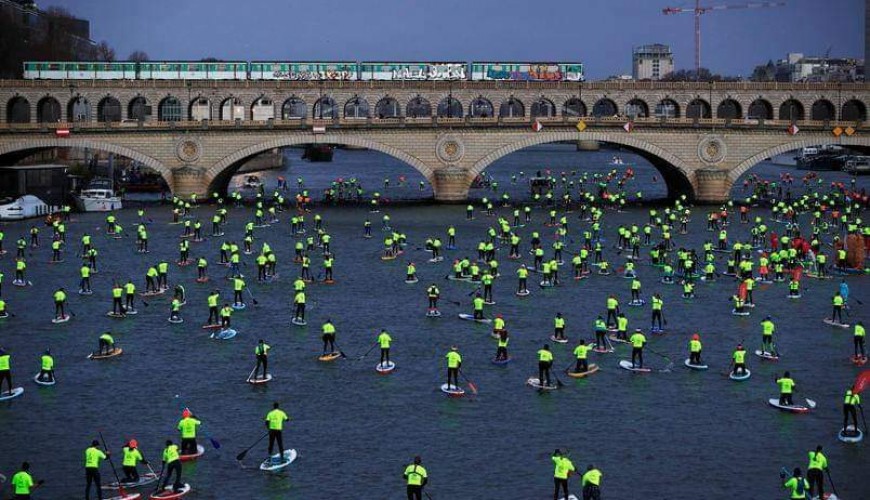 The pages and accounts said this photo show Yellow Vests protesters took the boats to participate in the protests after the police closed the streets.

Following a research conducted by Verify-Sy, it turns out that this photo is old and from the annual Paris Rowing Race on December 2016 in Seine River and it was also held today but had no connection to the current protests.