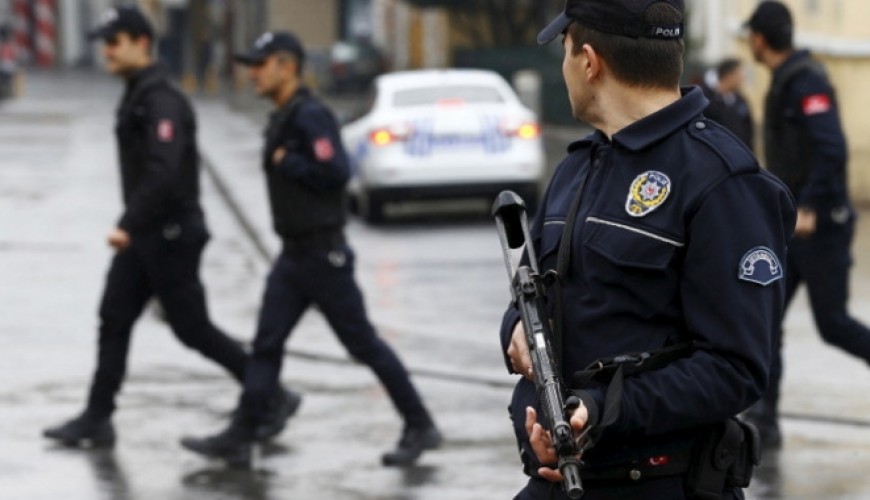 Did Turkish police find horse and cat meat at a Syrian butcher shop in Adana?

The pages and accounts shared photos of what appears to be butchered horses with chicken too and said it was found inside the Syrian butcher shop with more photos of people standing next to the meat thought to be the police who raided the shop. 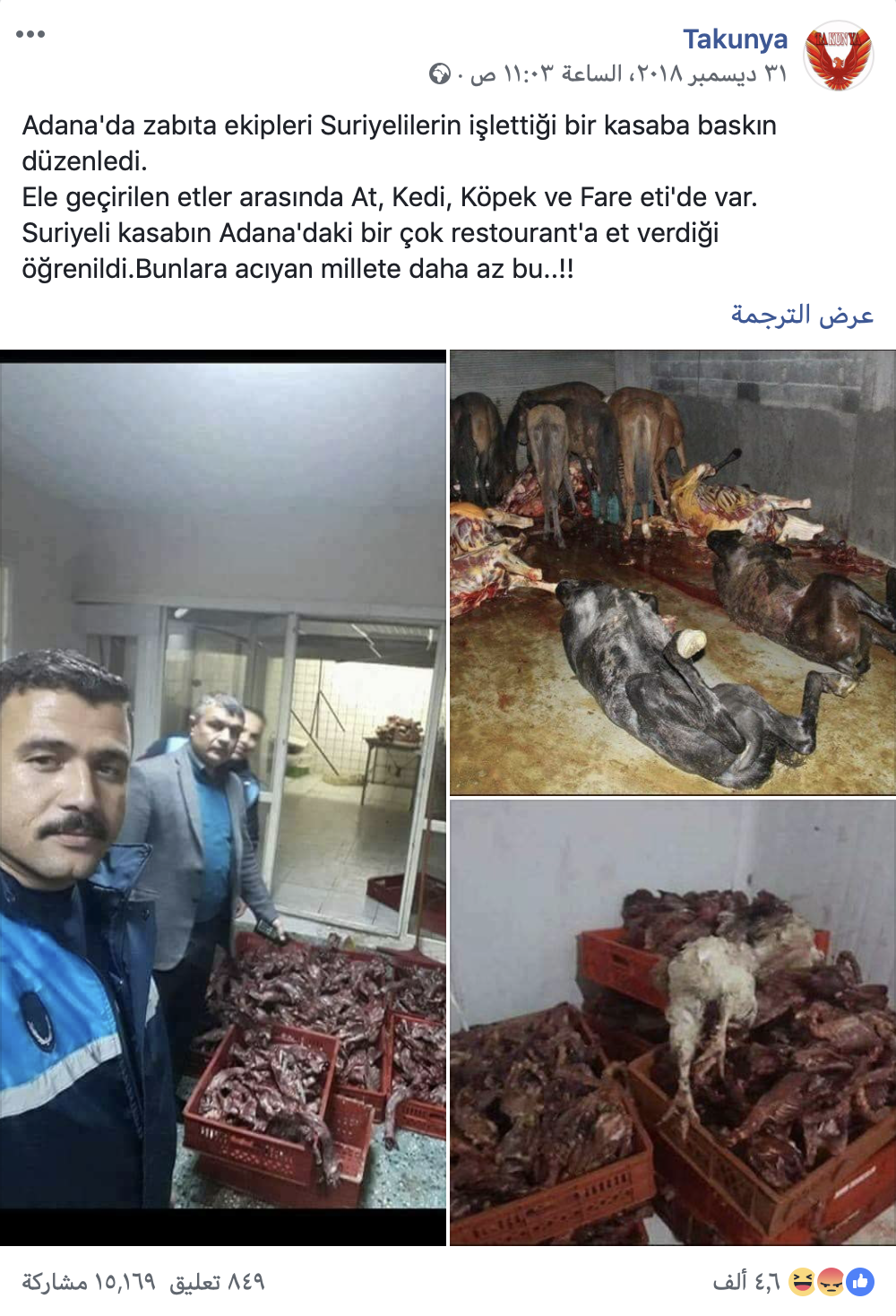 Verify-Sy searched for the source of this claim and it turns out that the photos shared in this news were published in January 2017 when Hurryiet newspaper shared news saying that Turkish police closed Syrian butcher shop in Seyhan area in Adana city after it found smuggled chicken and the news attached same photos of the recent claim.

Verify-Sy also found that the photos of the butchered horses were posted in mid-2017 as “Yeniadana” website shared news saying that police arrested one person after it raided his house in Yuregir area in Adana and found 8 butchered horses but didn’t say if the suspect was Syrian.

Worth to mention that we couldn’t verify the claim which was widely shared recently but using old photos makes it unlikely to be true while Verify-Sy team didn’t find this claim in any trusted Turkish media outlets but it was only posted on social media pages and accounts.