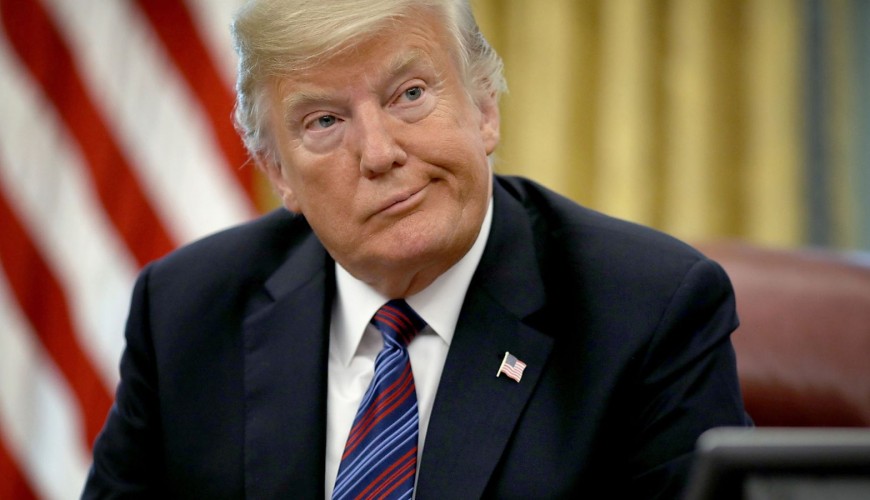 The websites and pages said that US President Donald Trump said this statement while meeting journalists in the White House but Trump in his statement didn't actually said USA helped Assad.

According to the official White House website, when Trump was asked about withdrawing from Syria he said: when we kill ISIS, if we don’t — now, everyone says, “Oh, then they’ll come to our country.”

And you can read the full statement of Trump to reporters on the official website of the White House in this link.