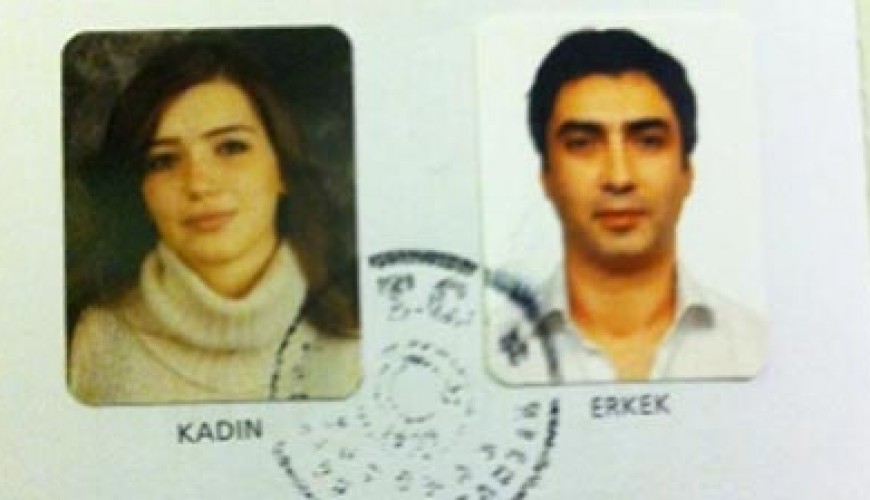 Is this the photo of the suspect who did Manbij attack which killed 2 American soldiers in Syria?

Social media news pages and personal accounts shared a cropped photo of a middle age man and said he’s a spy working for Turkish intelligence and he’s the lead suspect of the explosion in Manbij city in northeast Syria which killed 2 American soldiers.

The pages and accounts said “Syrian Kurdish forces” in reference to SDF-affiliated Manbij Military Council found this ID in the explosion site and it is for a Turkish spy who did intelligence work inside Turkey and sent to Iraq and Israel. 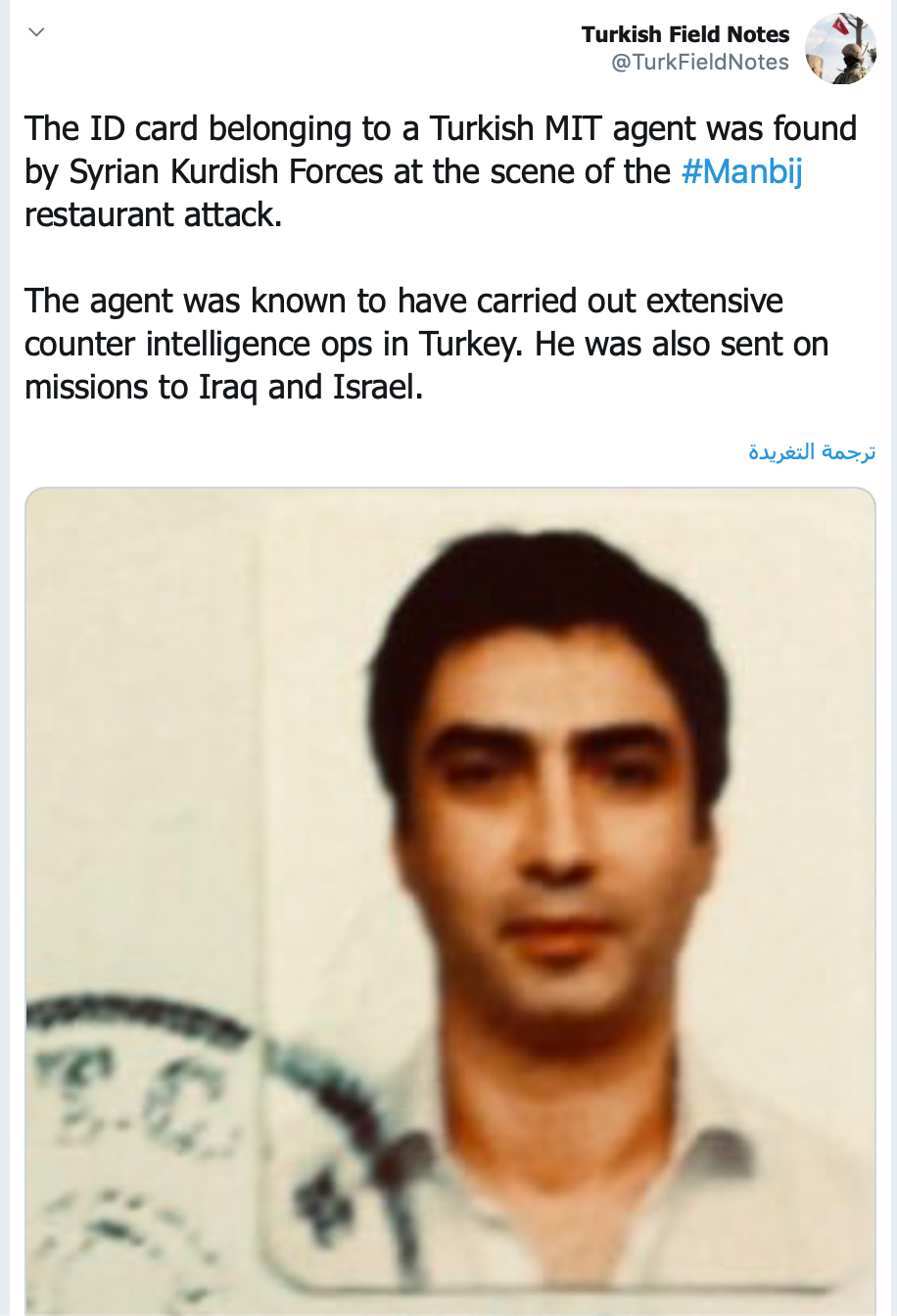 Verify-Sy searched for the source of this claim and it turns out this is a photo of Turkish actor Necati Sismaz who’s known to play the rule of “Murat Alemdar” in the famous Turkish TV series “the Valley of Wolves”.

After the search it turns out that this photo was cropped from the actor’s family card, the original photo was posted on Turkish websites in late 2012 after he married the Turkish actress Nagehan Kaşıkçı.

Worth to mention that news websites close to PYD announced that 13 civilians and 2 US soldiers were killed in the bombing in Manbij on Wednesday while 18 other civilians were injured.
Manage