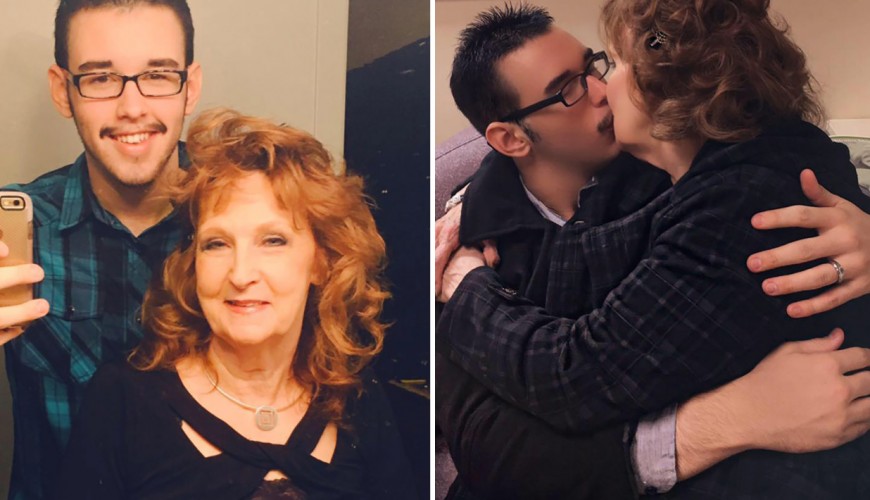 Are these photos of a Syrian refugee who married his friend’s grandmother?

The pages and accounts said the Syrian refugee called Bashar and he’s 19 years old and added photos of the young man with the grandmother.

Verify-Sy searched for the source of this claim and it turns out these photos are not related to the claim.

Verify-Sy found that the photos is of Gary Hardwick who married a 72 years old grandmother.

According to international websites, Almeda and Gary Hardwick married in 2016 after they met each other two weeks ago during Almeda’s 45 years old son funeral.

Worth to mention is that the couple launched recently a YouTube channel called “Girl’s Talk” and have more than 73k subscribers.