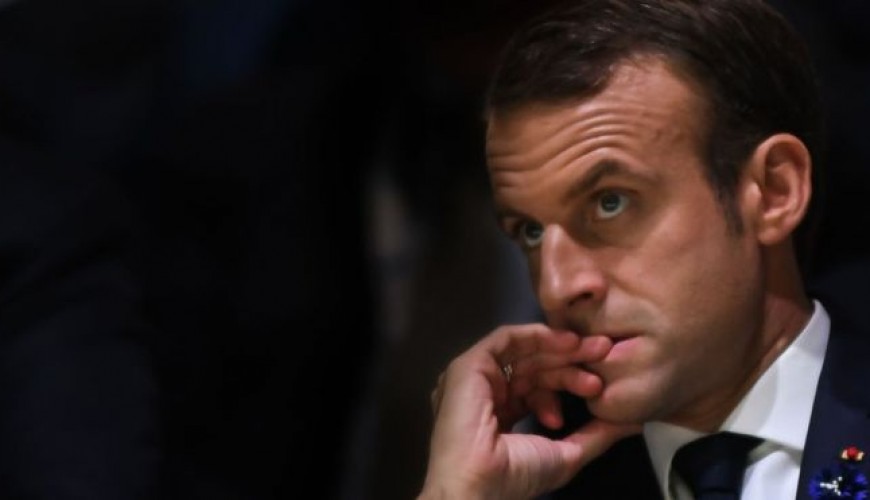 Did Macron thank SDF because it helped France to prevent massacres?

The websites added that the French President said during a press conference with the Iraqi President Barham Salih that France will keep its forces in Syria to support SDF because they receive all admiration for what they have done for the west and France in fighting ISIS.

Hawar news website also shared this statement and said that Macron thanked SDF for fighting ISIS and arresting French ISIS fighters and stop them from committing massacres in France.

Verify-Sy examined the press conference of Macron and Iraqi president Salih in Paris but found that Macron didn’t say most of the statement shared by pro-PYD\SDF websites.

Macron didn’t thank SDF nor mentioned that France avoided massacres could be carried out by French ISIS fighters.


According to the original statement, Macron expressed relief following US decision to stay in Syria and that he always stressed the need to stay in Syria with the SDF and all who fought against ISIS and liberated Syria, adding that France doesn't have the same military presence as USA but it is a partner of the anti-ISIS coalition and will continue its rule in the coalition in Syria and Iraq.