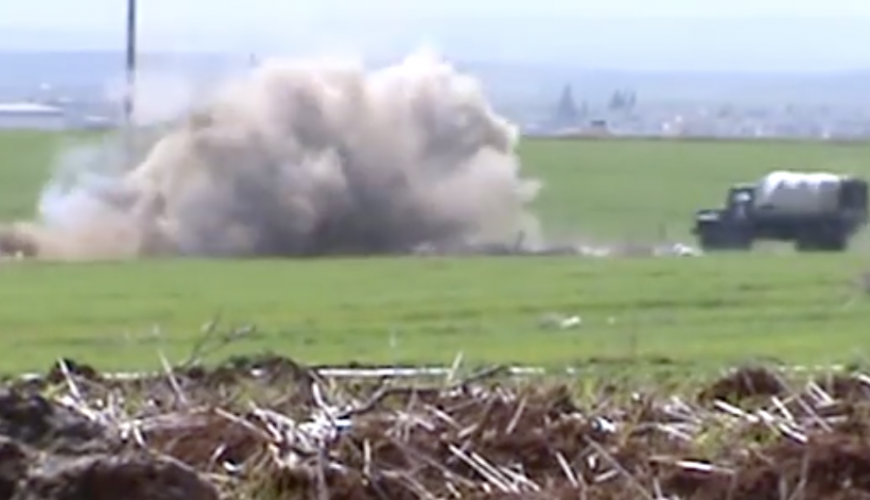 Is this video of “Ahrar Jasem” attack new?

At the beginning of the video there was a white paper written on it “Ahrar Jasem 14/03/2019” in reference to the group who launched the attack and the date of the attack.

Following a reverse-search conducted by Verify-Sy, it turns out that the video is old from February 2012 and published on YouTube under the title “al-Moataz Billah Battalions blew up Assad regime military vehicle”.

The white paper was added to the video to make it looks new so the audience would believe it.

Worth to mention that Daraa province witnessed new anti-regime protests and attacks on the regime forces after the regime captured the whole province last year.