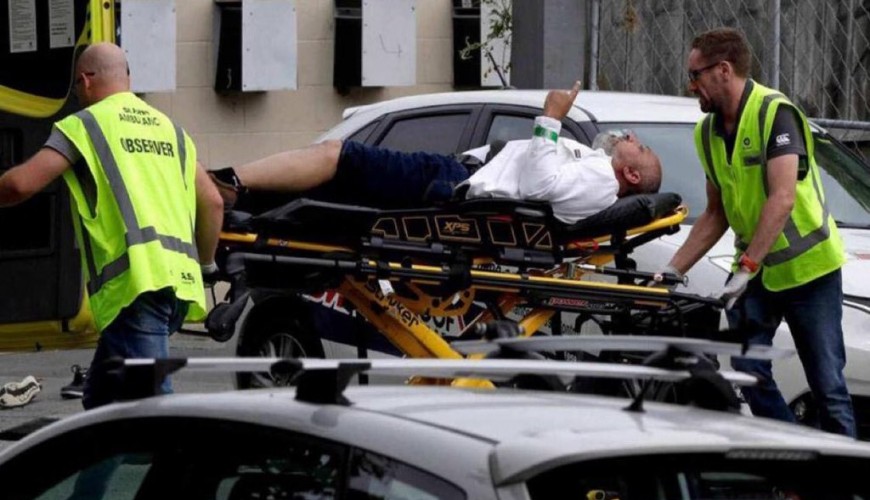 False rumors on New Zealand terror attack, were there Syrians among the victims?

One of the photos shows a man with blood on his face and said he is a Syrian refugee called Abdul Moain al-Kamel from Maaret al-Noaman city in Idlib countryside and he was killed in the terrorist attack. 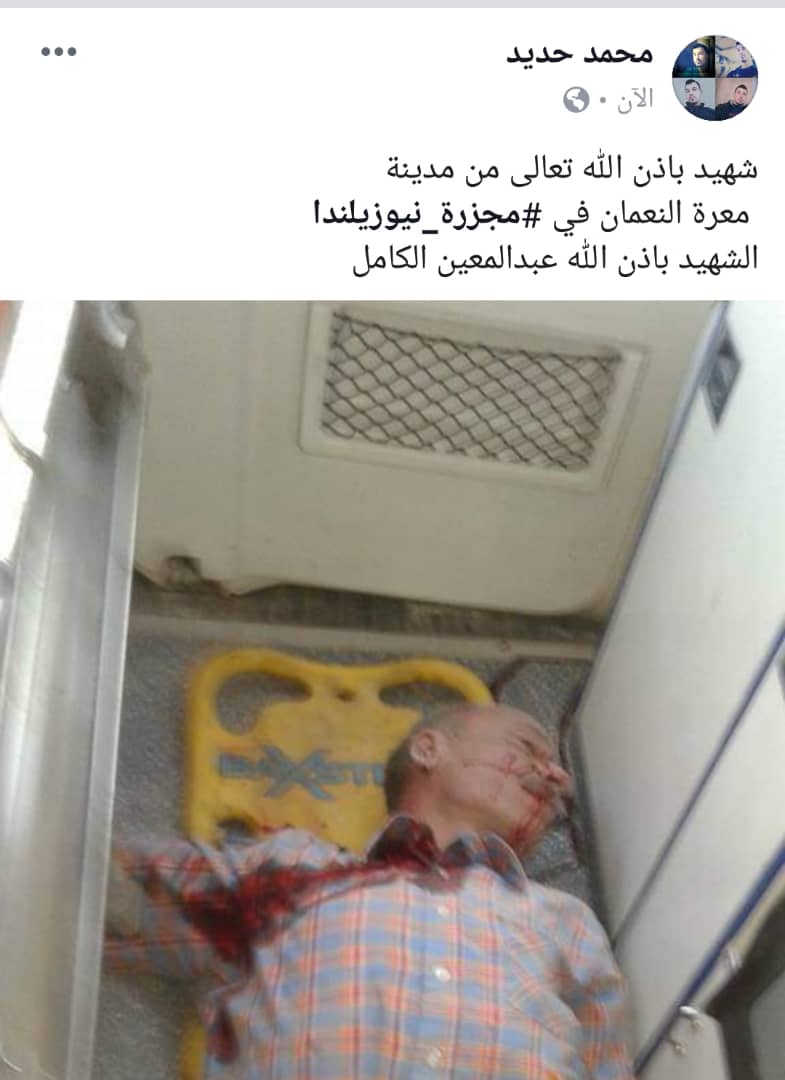 Following a reverse-search of the photo it turns out that Abdul Moain al-Kamel was killed in airstrike against the local council building in Maaret al-Noaman in Idlib province on 5 September 2016.

Another photo was shared of a man in ambulance with his arm up and the pages said his name is Mohamad Tafran from Tal Rifaat city in Aleppo countryside and he was killed in the attack. 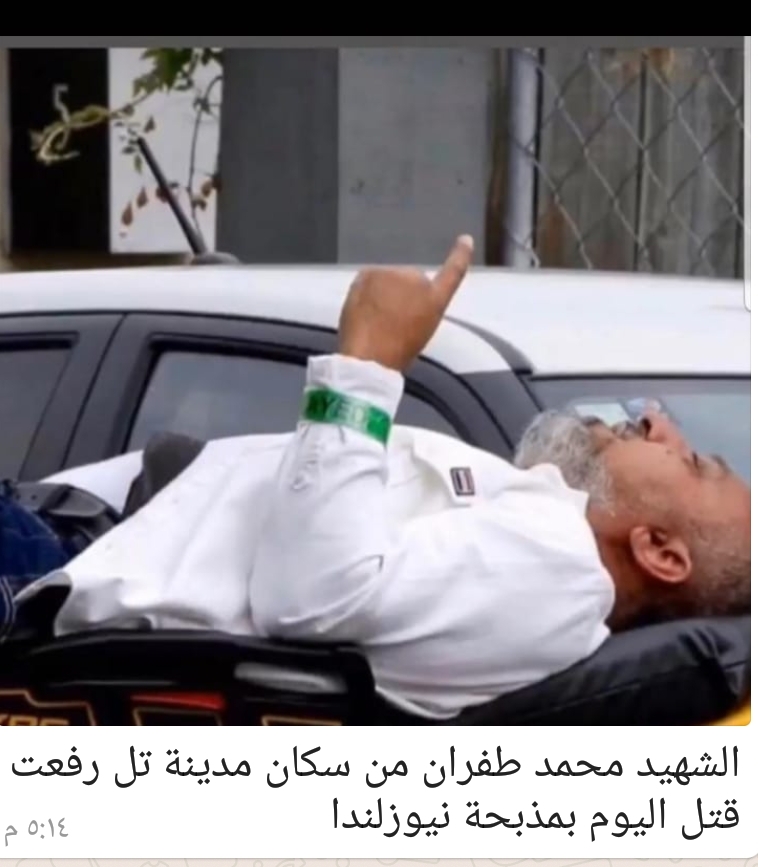 The photo it turns out to be of the Saudi citizen called Mohsen al-Mazini who died later in the hospital according to Saudi news websites.

The video which was shared as “the moment on of the suspects was arrested” showing 3 police officers trying to arrest a man inside a 4x4 car then they shot him and killed him.

This video is not related to the attack in New Zealand but from Lake Mary, Florida when 3 police officers shot and killed a suspect on May 2018 after he pointed his weapon against them when they were trying to arrest him following a road rage incident according to US media.

About the Syrian victims in the attack, the spokesman of Syrian-New Zealand Solidarity Group Ali Aqeel told News Hub show that a Syrian was killed in the attack and a kid went missing while another kid in a critical situation in the hospital.

The terror attack was widely condemned by the international community and the authorities in New Zealand advised all mosques in the city to close until further notice and put additional security guards on schools.