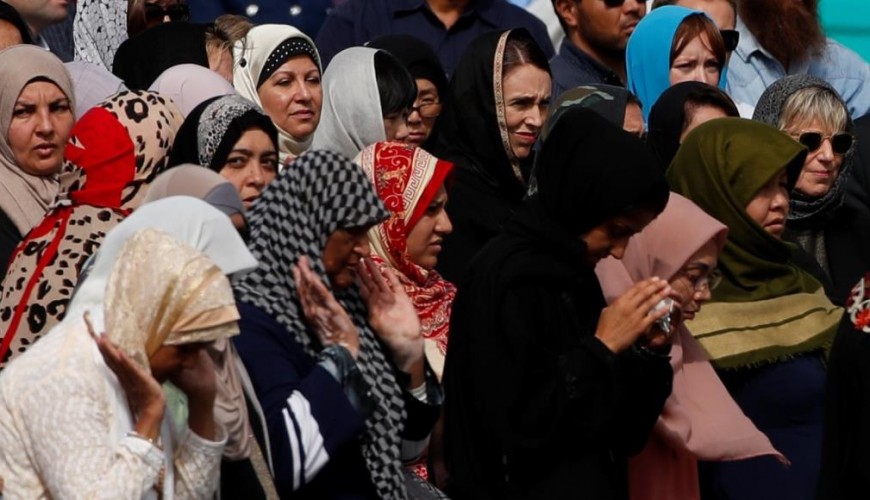 9 days after the terror attack on 2 mosques in Christchurch in New Zealand which killed 50 Muslim by an Australian gunman, the attack and what followed it still being under the spotlight by global media outlets.

Hundreds of footage and information were published the days after the massacre but many of it were misleading or fake shared recently by social media and news websites.

This video which was shared as burning a church in Pakistan as a reaction to New Zealand attack is actually of attack on Mar Georges Church in Souhaj province in Egypt happened in August 2013 after Abdul Fattah al-Sisi coup.

Another video shared as showing what happened at the massacre but it is also old and from Pakistan when a Shia mosque was attacked in February 2015 leading to the death of 18 civilians.

Couple days after the massacre, a video of the dean of Liberty University telling the students to take arms and defend themselves from the Muslims before they end them, several social media pages and accounts shared this video as new but it is from 2015 following an attack in San Bernardino city in USA that killed 14 civilians, the authorities described the attack as terrorist but didn’t disclose the origin of the attackers.

More videos of interviews with the family of the attacker and some websites said it is of his mom or sister but it turns out the interview was of the attacker’s cousin according to Daily Mail.