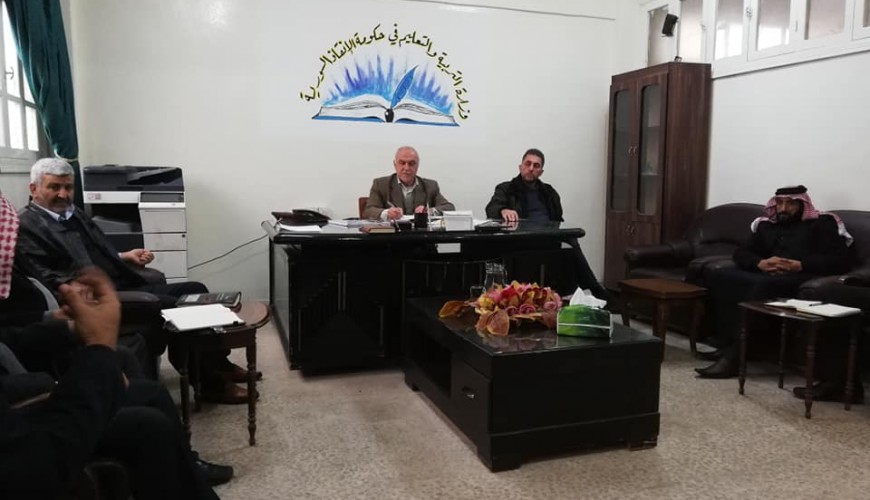 Social media news pages and personal accounts shared a photo of a decree allegedly by the Salvation Government saying it will no longer recognise the high school diplomas issued by schools in Aleppo northern countryside.

The alleged decree said that high school diplomas from schools in Euphrate Shield areas will no longer be equivalent to the Salvation Government-affiliated Ministry of Education.

Verify-Sy contacted sources close to Salvation Government who denied that the government issued such a decree.

On its turn, Salvation Government Ministry of Education shared a photo alleged decree on its official Facebook page and said it is fake but without adding any more details.