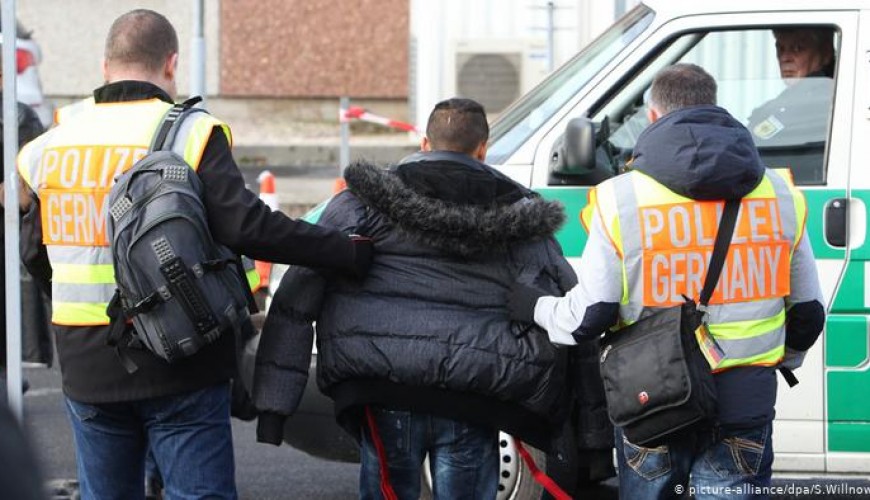 Is the Syrian refugee who was deported from Germany connected to Assad regime?

German news websites shared news yesterday saying German authorities deported a Syrian refugee back to Syria for the first time after he committed a series of crimes.

Several Arabic news websites and social media pages said the Syrian refugee said in an interview that he’s not an opponent of Assad regime and that he fled to Germany because he was wanted by Jaysh al-Islam and will be sent back to Damascus via a private plane.

Verify-Sy searched for the source of this claim and it turns out that the German websites didn’t mention the relationship between the refugee and Assad regime or Jaysh al-Islam which was controlling the Eastern Ghouta between 2013 and 2018 and the websites didn’t mention he will be deported back to Syria directly or to another country.

The German media shared a report on the deported refugee and according to LR Online website the refugee is 38 years old convicted for several crimes in Oberspreewald-Lausitz in east Germany and he was deported to Damascus but didn’t mention anything related to his relationship to Assad regime.

Worth to mention that this is the first case in Germany of sending a Syrian refugee back to Syria as the law prevent sending refugees to war zone countries even if they committed crimes.