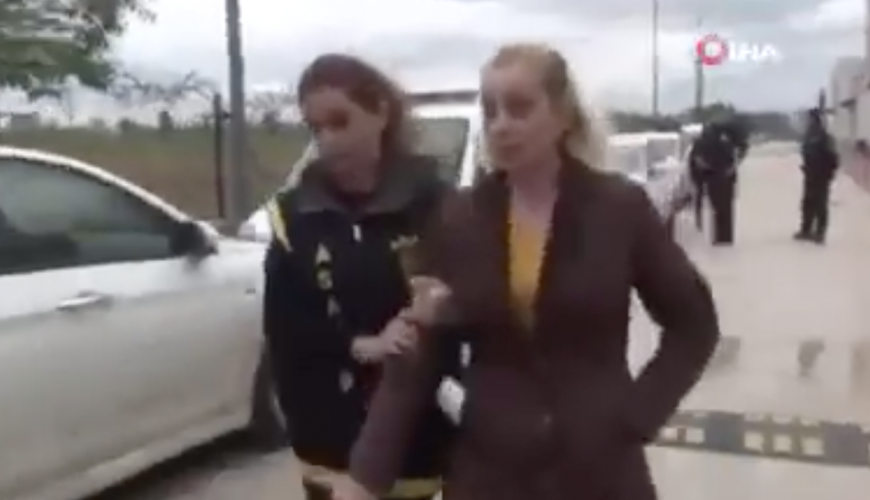 Are the victims in this assault Arabs?

Social media news pages and personal accounts shared lately a video showing a woman trying to remove the headscarf of 2 women in the street.

The pages and accounts said this video shows how “a racist Turkish woman assaulted 2 Arab girls and tried to remove their headscarves and told them they can’t live like this in Turkey”.

Verify-Sy searched for the source of this claim and it turns out that the victims are Turkish not Arabs, the incident happened on Wednesday in Curkova in Adana province where the woman attacked Yaran Demir and her friend Sumayye Oztekin because they were wearing headscarf and she verbally assaulted them according to what the victims told Ihlas News Agency.

According to Turkish media the woman was arrested in Sayhan in Adana and will be prosecuted soon.