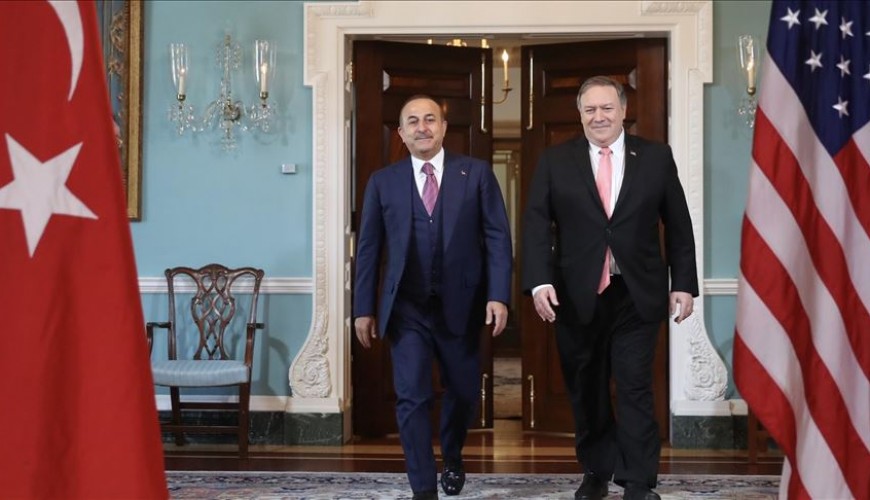 US State Department published a statement saying: Secretary Mike Pompeo met the Turkish Foreign Minister Mevlüt Çavuşoğlu during the NATO ministers’ summit, and Secretary Pompeo expressed his support to the ongoing negotiations on north-east Syria but warned at the same time of the deadly consequences of possible Turkish military operation in the area.

On its turn, the Turkish Foreign Ministry denied the validity of the US State Department on the meeting that took place on Wednesday between Pompoe and Çavuşoğlu.