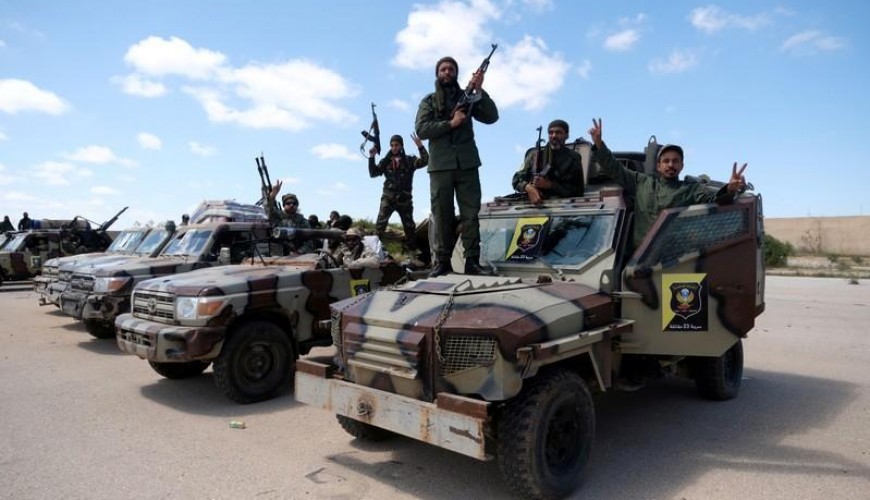 Dirar Khattab
SMM account on Twitter shared a video saying it is an air show over the Libyan capital Tripoli by the Haftar-led Libyan National Army warplanes.

The account, which is called the official account of the Special Monitoring Mission to Libya, said the video shows the Libyan warplanes drawing a heart in the sky of Tripoli.

With love from the Khalifa #Haftar-led Libyan #National Army to the capital #Tripoli and beloved Tripolitanians and all people living in the West of #Libya.#LNA AF is spotted in the sky above Tripoli. pic.twitter.com/LcpGHatZu9