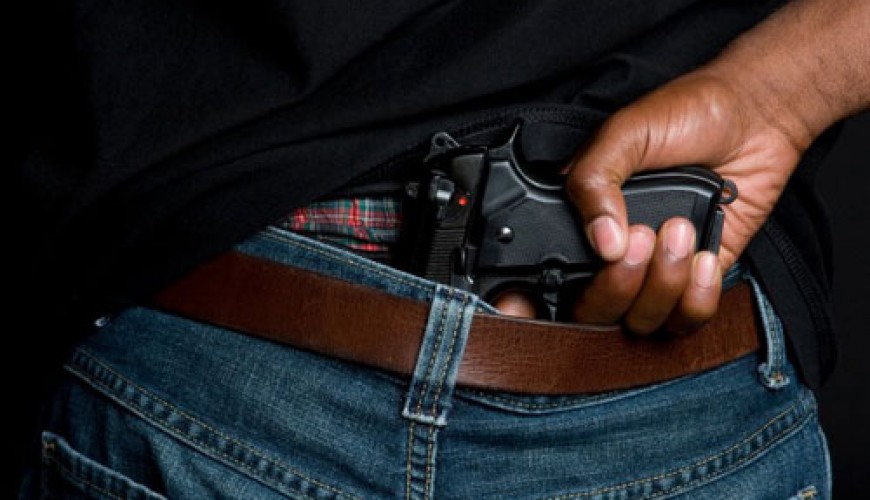 The pages and accounts said the guy killed 15 men and 3 women because they killed his beloved girl after her brother beat her when she refused to marry her cousin.

Verify-Sy searched for the source of this claim and it turns out the news is fake according to an official statement issued by the Iraqi Interior Ministry today.

The spokesman of the Iraqi Interior Ministry General Saad Ma’an said in a statement published by the official website that Baghdad Police Department and the Counter Crime Branch in Baghdad didn’t inform of any incident that led to the death of 18 people in Baghdad.