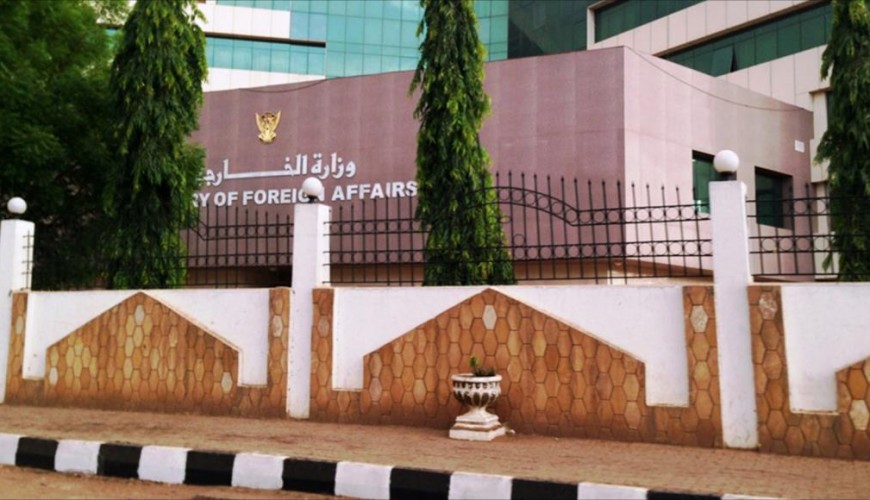 The website cited a high-rack Sudanese source who said the authorities told the Qatari delegation that the diplomatic standards require the coordination before the visit which what didn’t happen according to al-Hadath website.

On its turn, Sudanese Ministry of Foreign Affairs issued a statement on its official website denying the claims that it refused to meet the Qatari delegation adding that it is coordinating with Qatar to receive a high delegation soon.