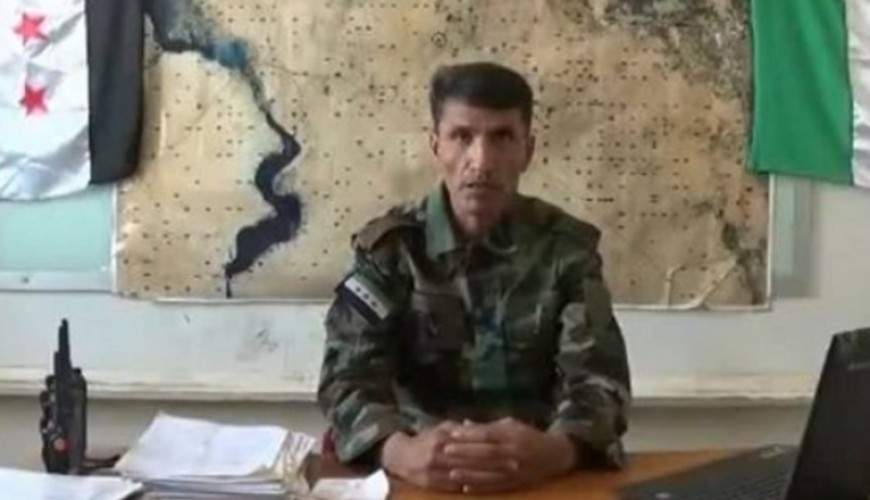 LTR was part of the Syrian Democratic Forces (SDF), which is supported by the US and controls currently large tracts in northern and eastern Syria before dissolving LTR, confiscation of its weapons and dismissing its members months after arresting them.

Verify-Sy reached out to different sources close to Abu Esaa to check the credibility of these reports. The sources denied that Abu Esaa turned himself in to Assad forces, maintaining that he is taken in custody in an SDF base in al-Qamishli region.

The conflict between LTR and SDF started prior to the Battle of Raqqa by the end of 2017 when Abu Esaa demanded that the battle’s leadership should be given to forces originated in Raqqa. However, his proposal was not accepted by SDF. He was then arrested, later released, taken in custody and stripped of his power.