Is the Turkish flag the national flag in the school curriculum in Afrin?

News and social media outlets, such as pro-PYD Ronahî TV, recently reported that the Turkish flag is being printed on schoolbooks in Afrin city.

They claimed that the school curriculum is teaching the children that the Turkish flag is the national flag through including it in the curriculum; according to these outlets, this step comes in pursing the “Turkfication of the region”, after controlling it through Operation Olive Branch that was carried in cooperation with opposition factions.

Verify-Sy inquired about the photo and figured out the truth behind it. After conducting a research, it concluded that the flag’s photo is included in the Kurdish language book of the first grade in elementary school; the flag is mentioned as an example of the word “Flag” along with the word (Muezzin or Sheikh) with another related photo. The Turkish flag is not the only flag in the book, since the British flag appears in it. 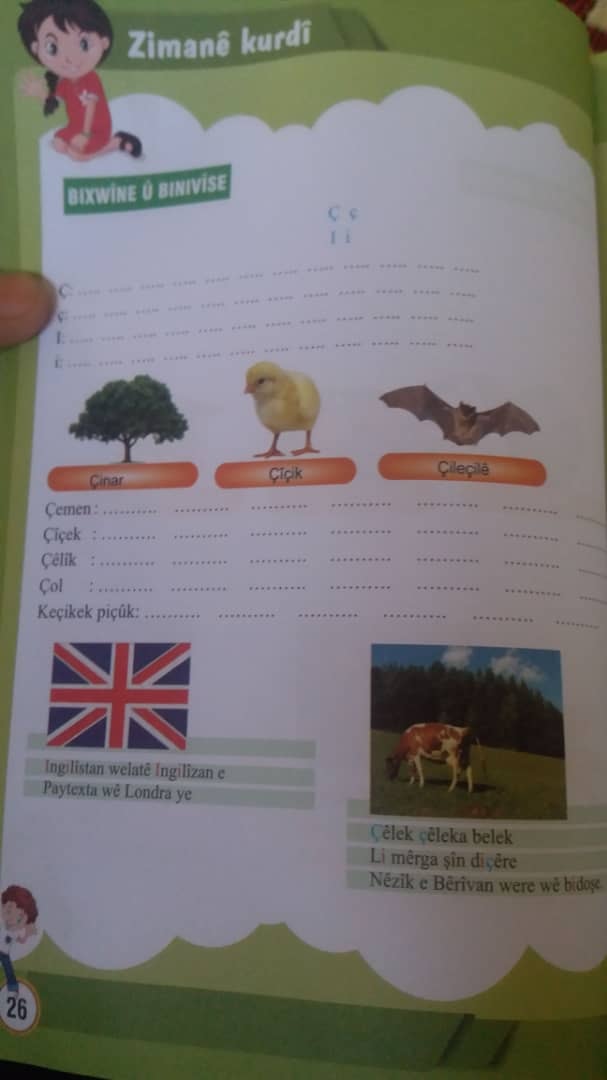 Kurdish language is being taught along with Arabic, Turkish, and English ones as part of the school curriculum in Afrin; The Local Council of Afrin City printed these books under the supervision and management of Turkish educational institutions. 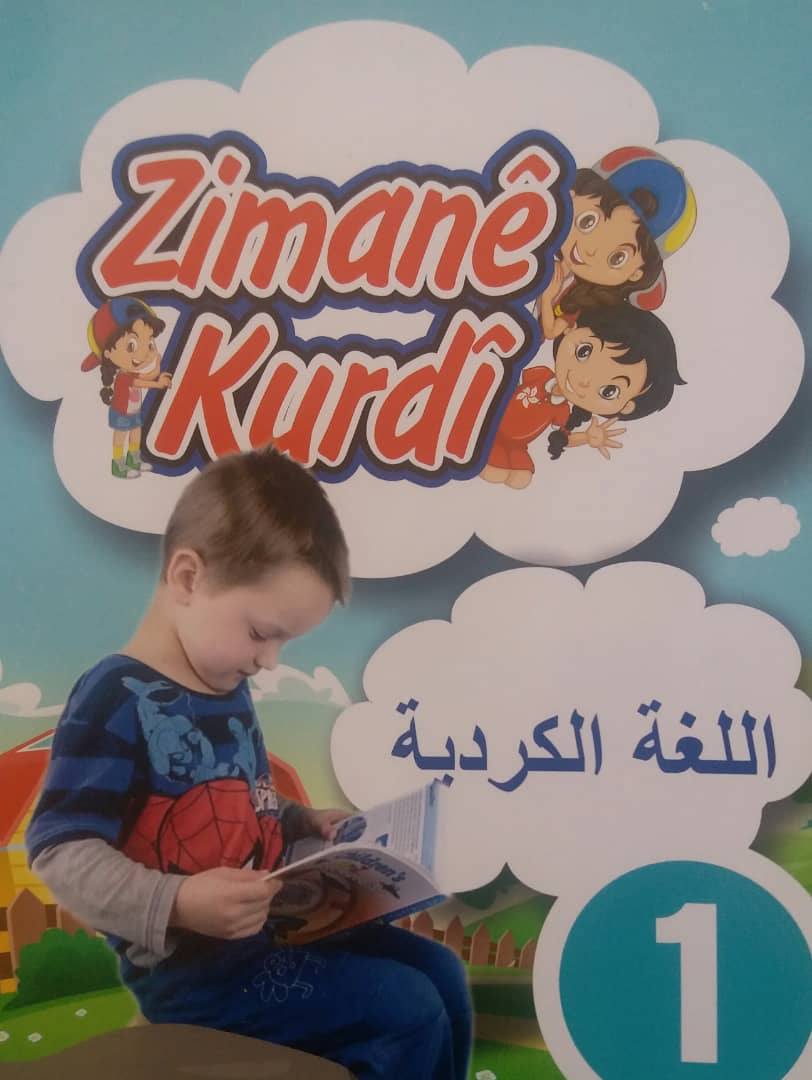