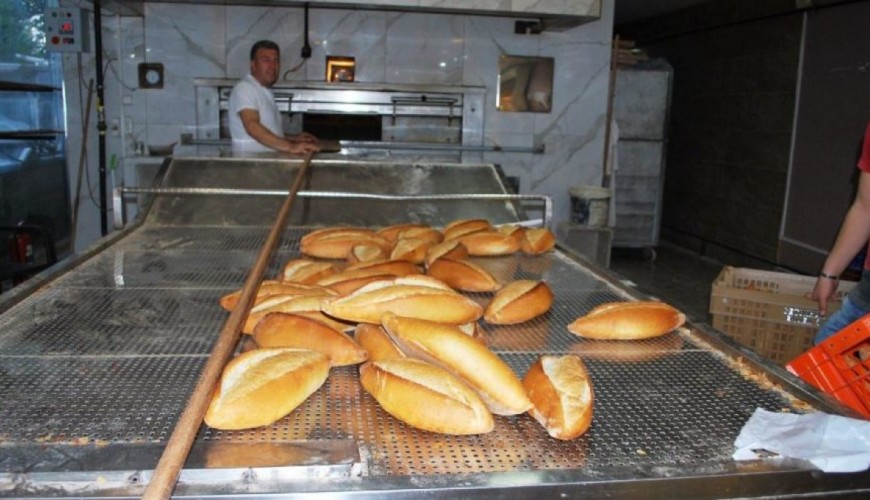 Social media pages recently reported a news about “the exacerbation of bakeries crisis in Turkey, the closure of more than 50 bakeries in Istanbul, and 30% increase in bread prices during the current month”.

Some of these media outlets claimed that the reason behind the bread crisis is the deterioration of the Turkish economy, and the inability of the state to meet the bakeries’ needs in the major cities.

Verify-Sy checked the news; it turned out that the closure of 50 bakeries in Istanbul took place in October 2018 due to the price rise in raw materials, energy costs, and the rise in wages according to Turkish media outlets. Turkish official, private and pro-opposition media outlets has not recently reported any mass bakeries closures in Turkey.

These rumors coincide with a 25% rise in bread prices in Turkey’s capital Ankara, and an awaited 25% raise in Antalya. It is also expected to have a similar raise all over the country.