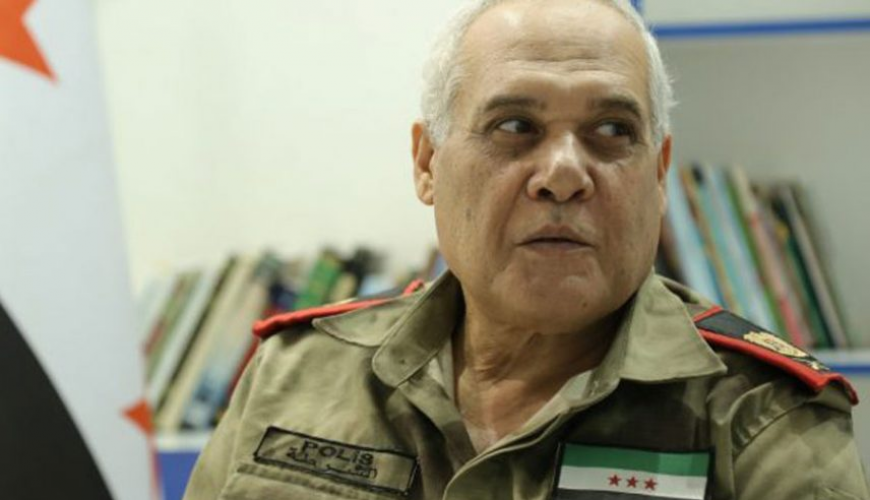 The Commissioner of Police and National Security was not assassinated

It was claimed that Maj. Gen Aslan “was killed by explosive device planted at one of his cars in Sermin, eastern Idlib.”

Verify-Sy reached out to Maj. Gen Aslan who denied being subjected to an assassination attempt; he is still on the top of his joib.

Aslan stated that he lives Jarabulus and has not recently been to Idlib province. The Police and National Security only operates in northern Aleppo, which is also known as Euphrates Shield and Olive Branch areas.

Maj. Gen AbdulRazzak Aslan holds the position of the Commissioner of Police and National Security, which is backed by Turkey, and was formed after taking control over northern Aleppo, which is also known as Euphrates Shield area.