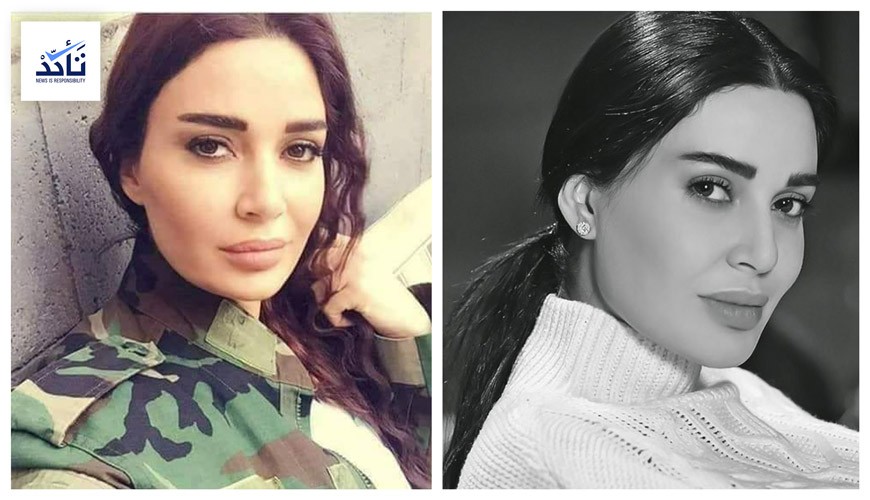 Social media users and pages posted a photo of the Lebanese singer and actress Cyrine Abdelnour wearing a military uniform; they claimed that she wore “Syrian Army Uniform”, in reference to Assad forces.

They also posted statements allegedly made by Abdelnour “In my opinion, the Syrian Army is the most powerful army in the world. Its legendary withstandingness. Its bravery is derived from Assad.”

Verify-Sy check the photo; it turned out that it was posted on Abdelnour’s Instagram account two years ago, where she thanked her audience; the photo war unrelated to the regime’s army.


Abdelnour has not made any statements praising Assad Army.