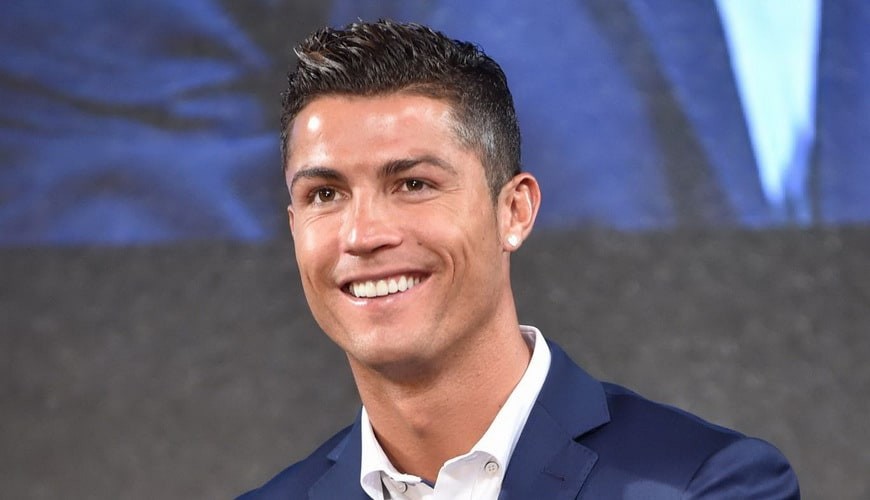 Did Cristiano Ronaldo donate €1.5 million to feed Palestinians in Gaza for Iftar?

These outlets cited teleSUR English as the source of the news, which has gone viral on social media in the Arab world. They claimed that Ronaldo donated to feed besieged Palestinians in Gaza Strip for Iftar, which is the evening meal with which Muslims end their daily Ramadan fast at sunset.

Our team checked the news; it turned out that teleSUR English had reported the news, and then replaced it with a correction “in order to reflect the lack of confirmation about the alleged donation by the footballer to Gaza”.

Leadstories, a fact checking and debunking website, reported that the story was false; it also reported that the alleged donation was first published on several Albanian websites on 14 May without any real sourcing.

In 2012, the Portuguese star donated his Golden Boot worth €1.5 million to a cause supporting Palestinian children in Gaza Strip.

Ronaldo also donated to help Syrian children and participated in media campaigns to support the cause of saving refugees who has been suffering in refugee camps.