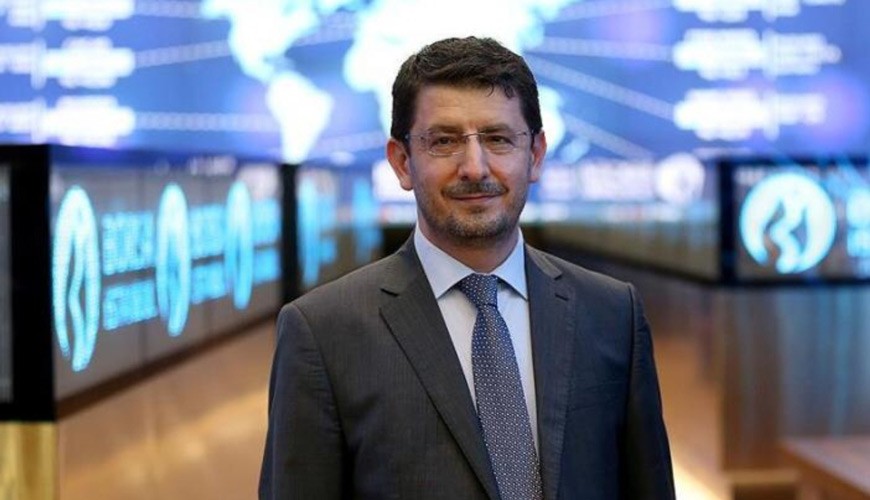 Misleading reports about the resignation of Borsa Istanbul chairperson

They claimed that “in the light of recent developments of Turkey’s economic crisis, Borsa Istanbul Chairperson Himmet Karadag announced his resignation on Thursady, he held this position since 2016.”

Verify-Sy checked these reports; it turned out that the former Borsa Istanbul chairperson Himmet Karadag resigned in Augustus 2018.

Karadag made a statement on his Twitter account on 15 August 2018, where he announced his resignation because he became the deputy chairperson of Halkbank board. Turkish media outlets also reported this news at the time.

“To allocate more time for my new position, I decided to leave my position as Borsa Istanbul Chairperson, which I held since 2016,” he stated.

Erişah Arıcan holds the position of Istanbul Borsa chairperson, while Murat Çetinkaya is the chief executive officer of the entity.