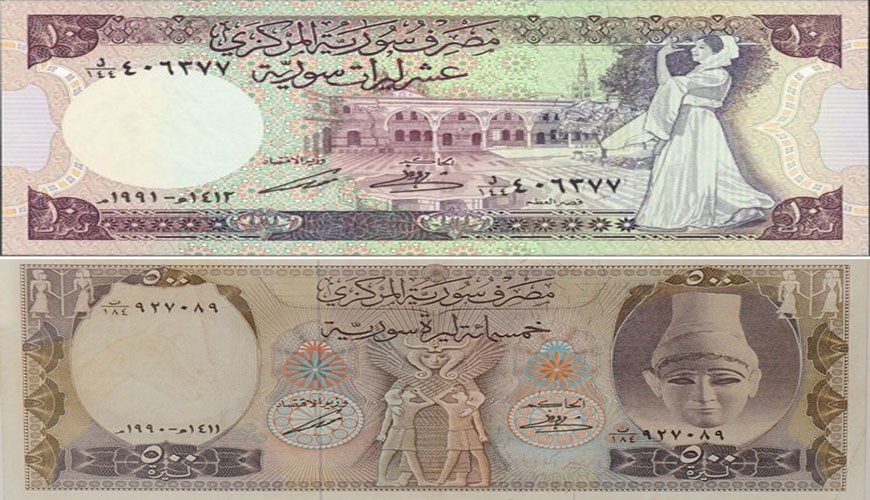 
Verify-Sy inquired the website administration, which stated that it does not rate the banknotes images; the rating is based on visitors rating.

It is also worth mentioning that the website introduces itself as “a space for collectors and enthusiasts on all things related to banknotes. The main purpose is to learn about the world. Be it through art, history, geo/graphy, culture or religion, each banknote has a story to tell.”

The main purpose is to learn about the world. Be it through art, history, geo/graphy, culture or religion, each banknote has a story to tell.

The website has a gallery that contains banknotes from around the world. They are categorized in alphabetical order of country name. The gallery has two Syrian banknotes, which were rated 5 stars by two visitors.

As the Assad regime issued new coins and banknotes, which coincided with the falling of Syrian pound to record lows.

Since the beginning of the Syrian revolution in 2011, Syrian pound has swung and sharply fallen. The currency has plummeted from a pre-2011 exchange rate of 50 Syrian pounds to more than 600 pounds to the dollar.