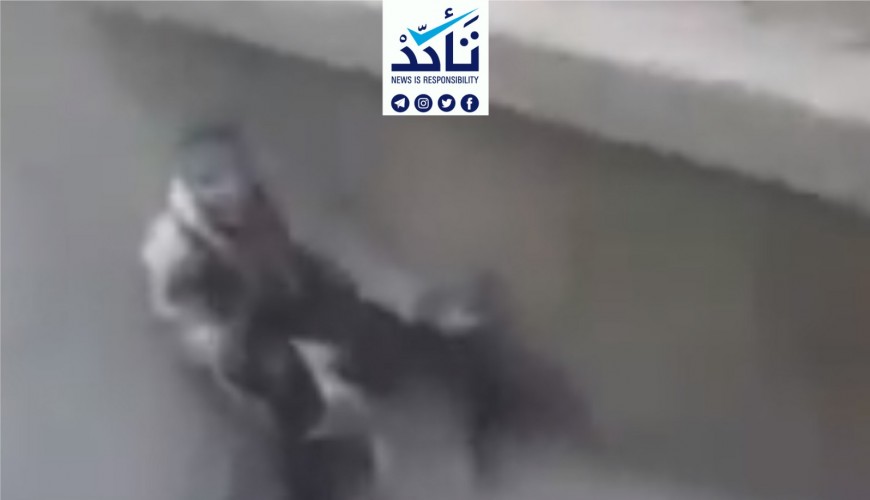 As the clashes continues in Hama province, activists posted a video on social media claiming that it was taken during the recent clashes in Kafr Nabudah city.

The video shows gunshots from light weapons, without any indication of the location, date or the shooter’s identity.

Verify-Sy checked the video; it turned out that it is irrelevant to the recent clashes in Hama countryside; it was reported that it was taken during Be’annahom Tholemw (Because they were wronged) battle, which had been launched by Ahrar Al-Sham Movement against Assad regime forces near Harasta city in late 20017.

The United Nations has recently warned of a humanitarian catastrophe in Syria’s northwest, in case the escalation continues. It also condemned the bombardments and airstrikes, in particular which targets civilians and vital facilities.