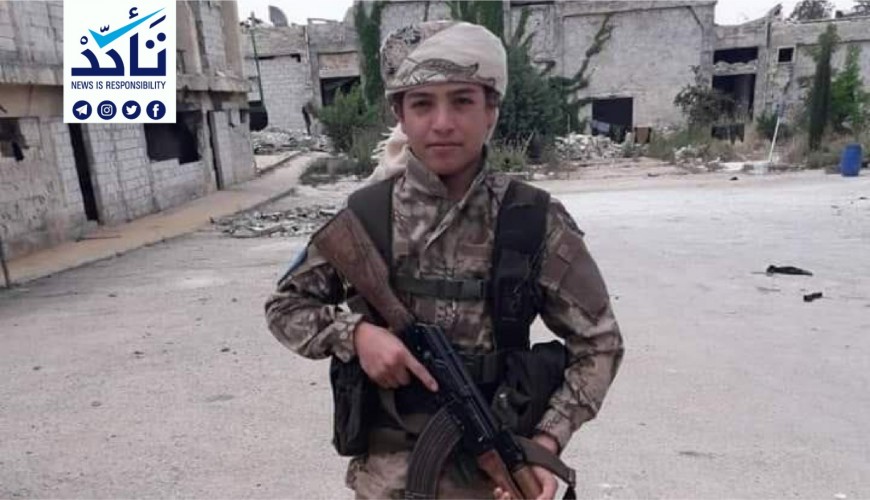 This Child Originated in Sinjar in Idlib, He Was Not a Yazidi From Iraq

Social media accounts circulated a photo of a child wearing a military uniform and holding a machine gun, claiming that he was a Yazidi child who was killed in clashes against Assad forces after being recruited by Hayat Tahrir al-Sham HTS.

Arabic- and English-Language accounts claimed that child, nicknamed Abu Baker al-Sinjari, was an 11 years old boy from Sinjar Kurds, and was recruited by HTS-affiliated Ali bin Abi Talib Army. They reported that he was killed in Hama battles, wondering how he had arrived to Idlib in the first place although ISIS kidnapped him in Iraq.

Verify-Sy checked the news; it turned out that the photo is of Hussein Ahmad al-Wawi who originated in Khayria town in Sinjar district in Idlib Province.

Verify-Sy editor reached out to Hussein’s after making sure that he is not impersonating another identity. He said that his son Hussein was born in 2002, and was killed last Thursday fighting against Assad forces in Hama countryside. He also said that his comrades could not pull his body.

He added that his family consists of 11 members who live in Hair Jamous town after being internally displaced from their hometown. The father said that they have Arab, not Kurdish, origins, and that they have their identity documents during fleeing their home town.

Sinjar district is located in eastern Idlib countryside, it consists of 65 villages and towns with 50 thousands inhabitants, most of whom fled to other districts in Idlib countryside after Assad regime forces had seized control of the area in 2018.

With over 3,300 verified cases between November 2013 and June 2018, the recruitment and use of children was the second most prevalent violation, according to a United Nations report published in November 2018.;the number of verified child recruits rose every year during the reporting period. A quarter of the children recruited and used were under the age of 15. Over 80% of them were used in combat roles by over 90 factions of non-State armed groups, including groups self-affiliated to the Free Syrian Army (FSA), ISIL, Kurdish armed groups as well as the Syrian Government forces and pro-Government militia. 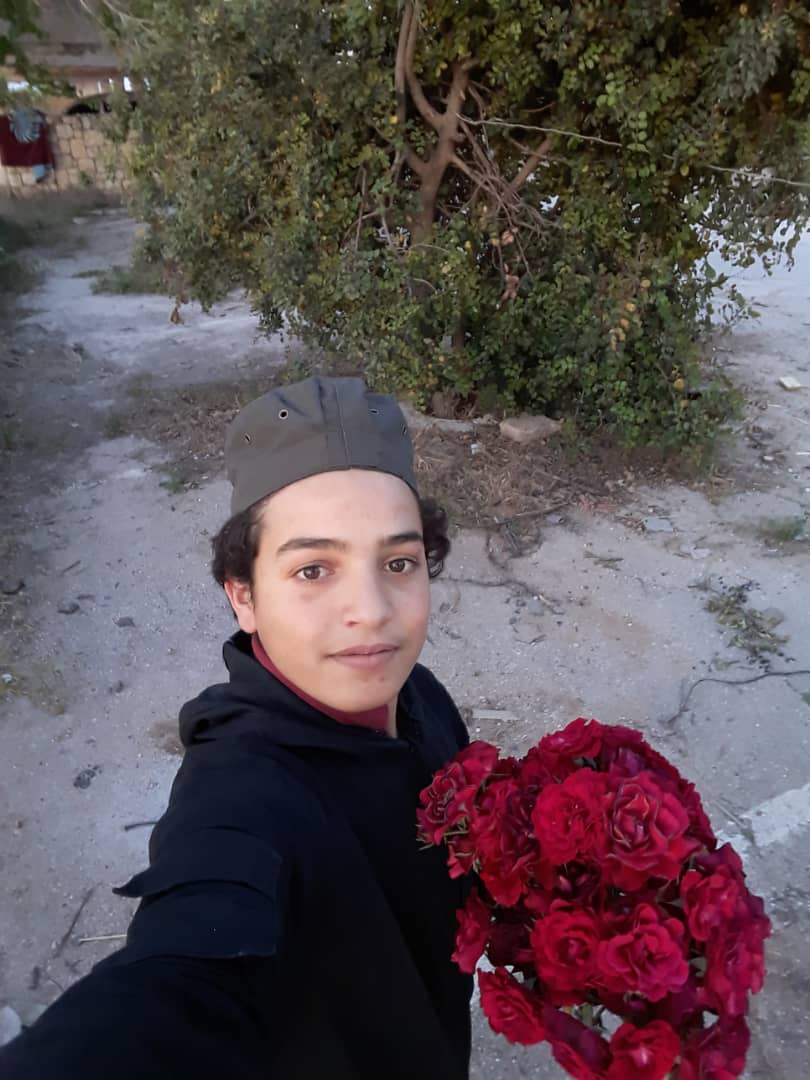