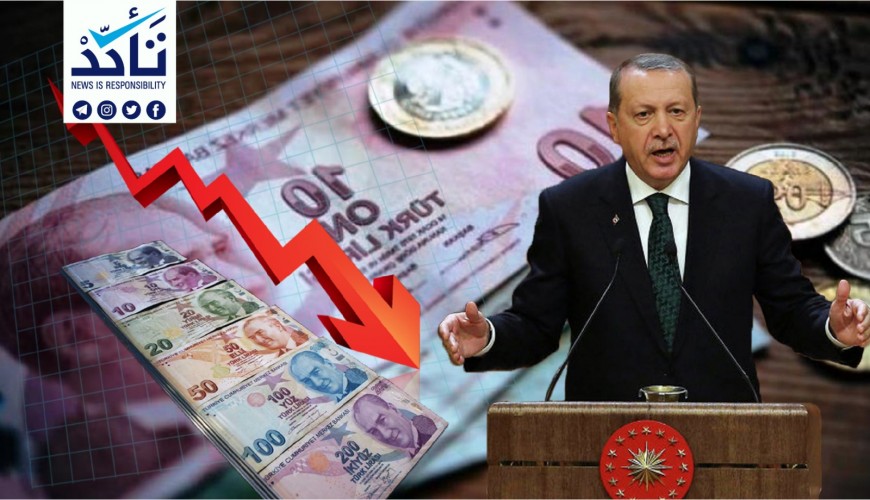 Was the Turkish lira in freefall following Erdogan’s recent statement?

These outlets reported that Turkish lira dropped as Erdoğan says S-400 purchase was completed on June 12, causing the currency’s value to be weakened to 6.784 per dollar, before reaching 5.85 per dollar at 10:00 am on Thursday.

They also reported that rising tensions between Turkey and the US resulted in the drop following Erdogan’s statements on Wednesday regarding Turkey’s purchase of the Russian S-400 air defence system.

Verify-Sy checked finance websites specialized in Turkish lira exchange rates; it turned out that the lira has slightly dropped against the dollar in the past week. The currency’s value has not exceeded 5.8120 per dollar. 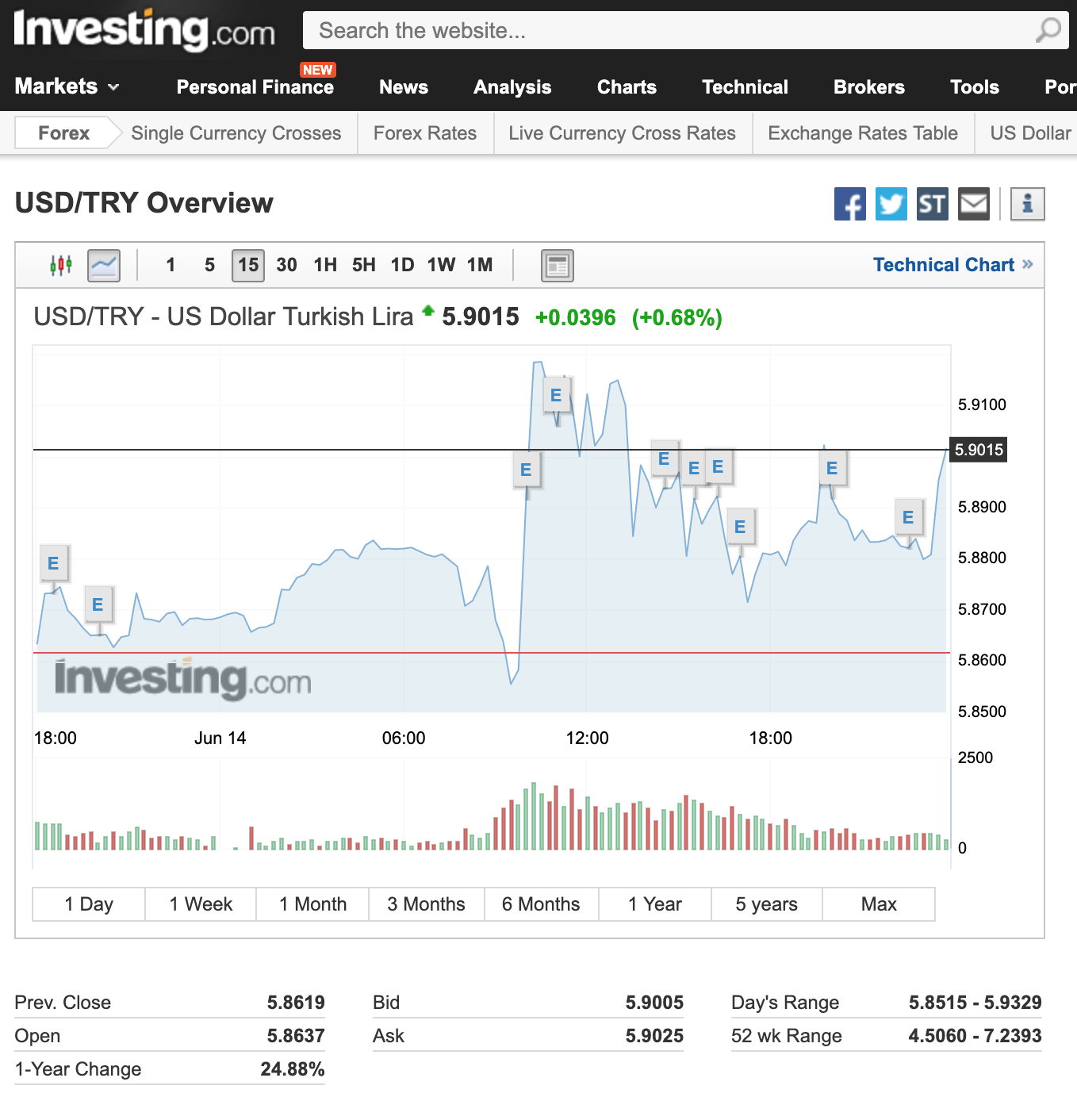 Turkey’s president Erdogan recently stated at Justice and Development Party’s headquarters that Turkey has bought S-400 air defence systems, saying that there will be no backtracking on the deal.