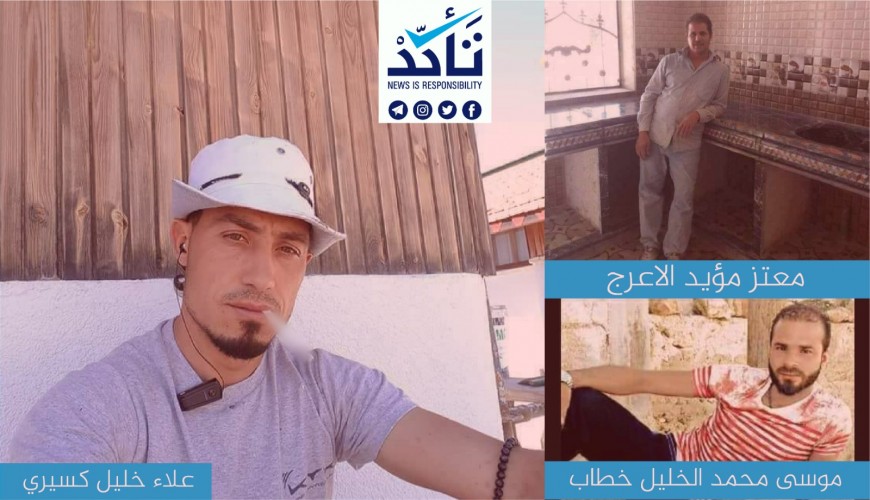 Photos of civilian victims were claimed to be of opposition combatants

Pro-Assad regime Facebook pages posted photos claiming that they are of opposition combatants who were killed by regime forces. 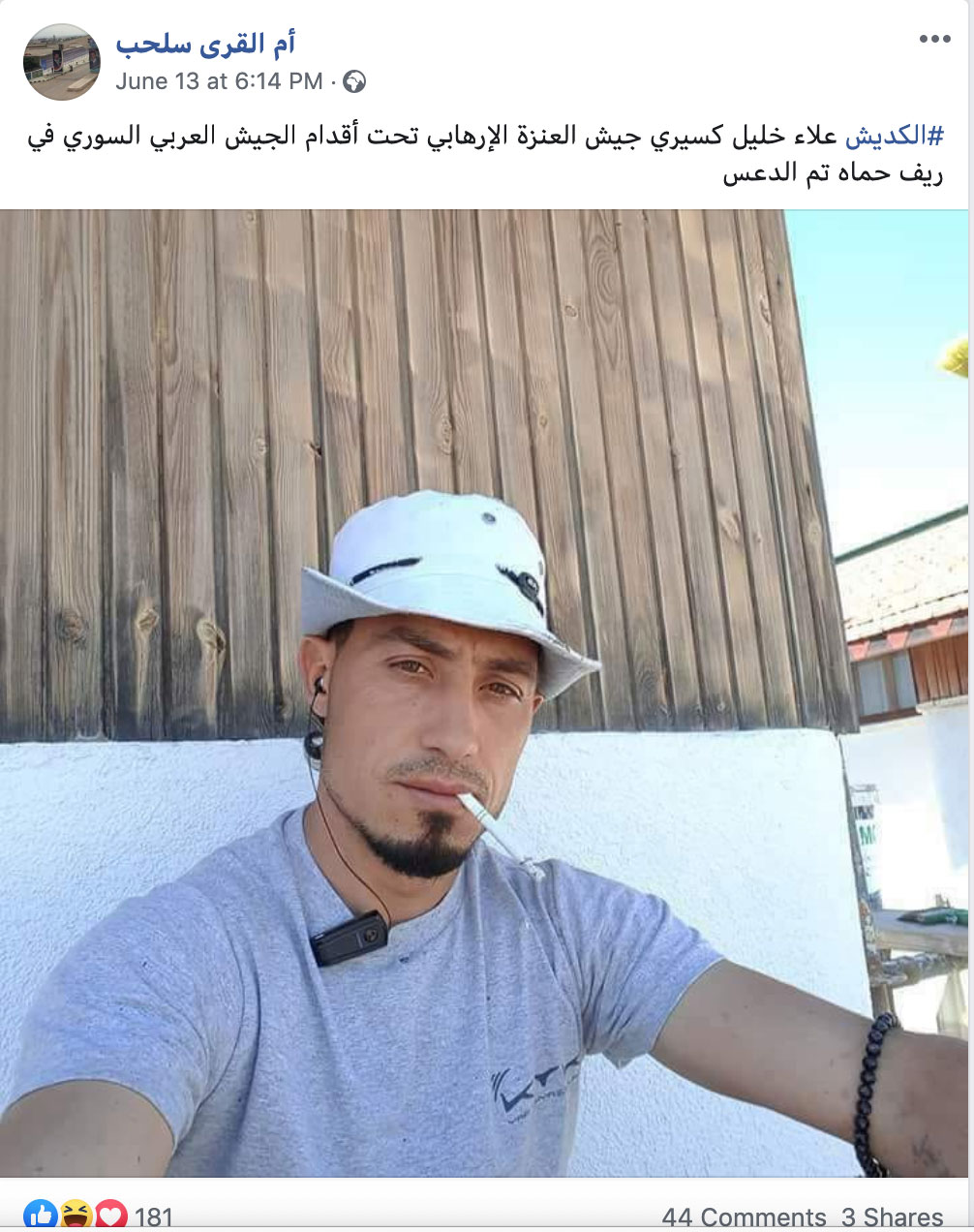 These pages posted three photos of plain-clothes young men, claiming that they were members of Jaish al-Izza (an opposition faction). 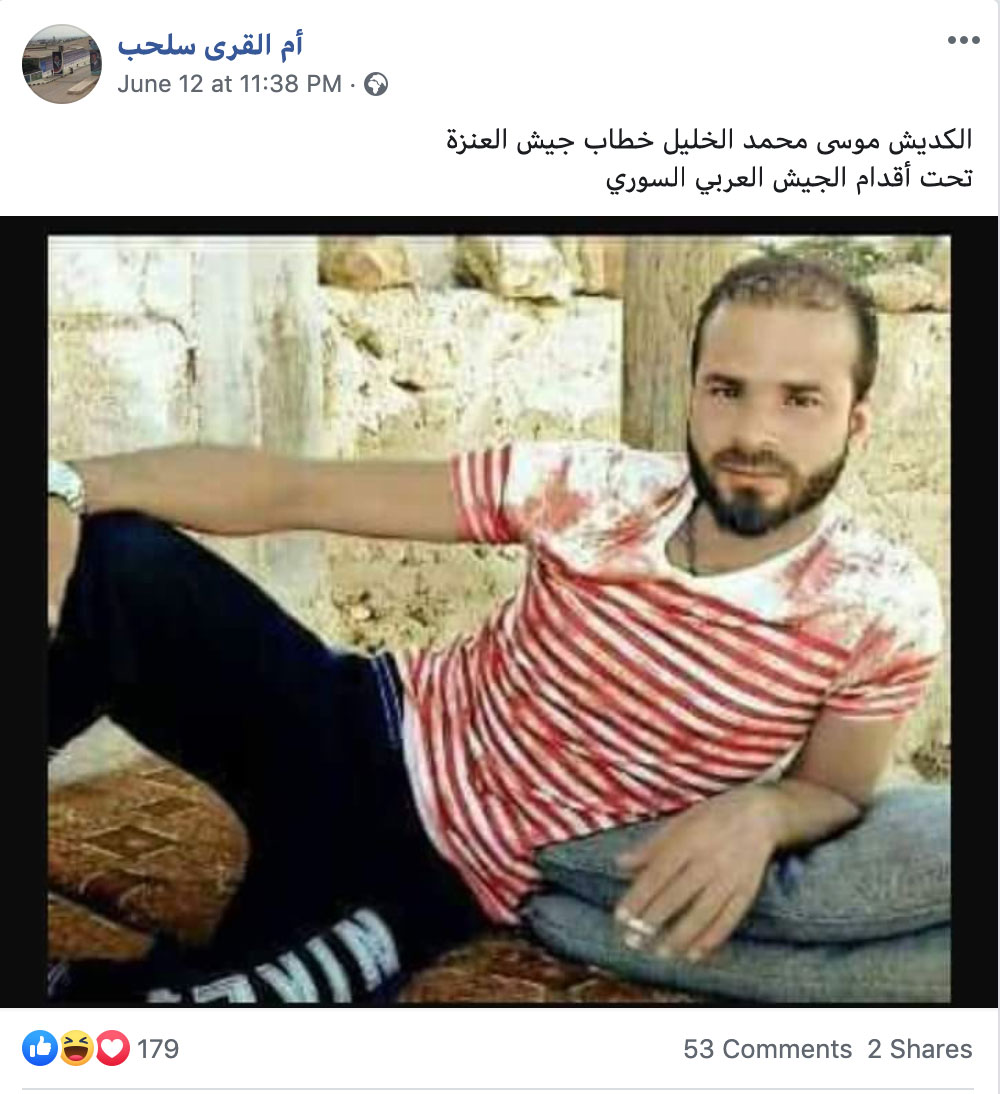 Verify-Sy fact-checked these claims; it turned out that anti-Assad regime Facebook pages circulated the photos during 2017-2018, which refutes that the three young men were killed during the recent battles between Assad regime and opposition factions in Hama countryside.

Activists from Halfaya, a town in Hama countryside, said to Verify-Sy that the young men, who originated in the area, died in three different incidents: Alaa al-Khalil died in 2017 after falling from the third floor while working in Turkey, regime airstrikes killed Mutaz Mo’ayyad al-A’raj along with his wife and another woman in 2017 in Ma’rshorien in southern Idlib, while Mousa Mohammad al-Khalil died due to a heart attack in February 2018.