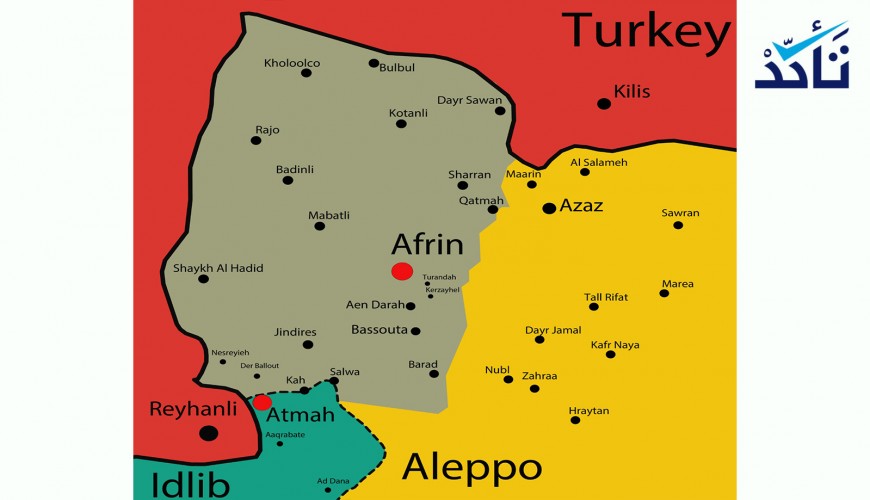 Atmeh Camp is not located in Afrin, and the factions do not charge rent to IDPs

Tweeters claimed that Turkish-backed Syrian factions forces the internally displaced, who live in Atmeh Camp in Idlib countryside, to pay them monthly fees, despite the fact that the land, on which the camp was built, is owned by civilians. They also claimed that large parts of the camp’s territory are administratively part of Afrin, using a video of a man talking about IDPs paying monthly rent in Atmeh camps area to support their allegations.

Footage of IDPs in Atmah refugee camp, civilians are forced to rent the ground space where they setup their tent, they’re forced to pay monthly to #TFSA gangs, the ground of the camp belongs to civilians and large parts of it belongs to #Afrin|i’s. pic.twitter.com/zTLhg426IG

Verify-Sy reached out to independent local activists to fact-check these accusations. They denied any presence of Turkish-backed factions in Atmeh camps area.

Khalid al-Omar, an official at the Department of Displaced Affairs overseas the camps in Idlib Province, stated to Verify-Sy that Atmeh Camps Gathering are administratively part of the Idlib Province. He added that the landlords are locals who rent or sell their properties to internally displaced people (IDPs) so that they set up tents. He denied the allegations about these lands being public property.

Abd al-Salam al-‘lewi, Atfalna Tunashedukum Camp Manager (where the video was taken), stated that the land, where the camp was built, is owned by local civilians and displaced people from Kafr Senjeh town, and is not administratively part of Afrin, adding that they charge 100,000 Syrian Pound per donum a year. 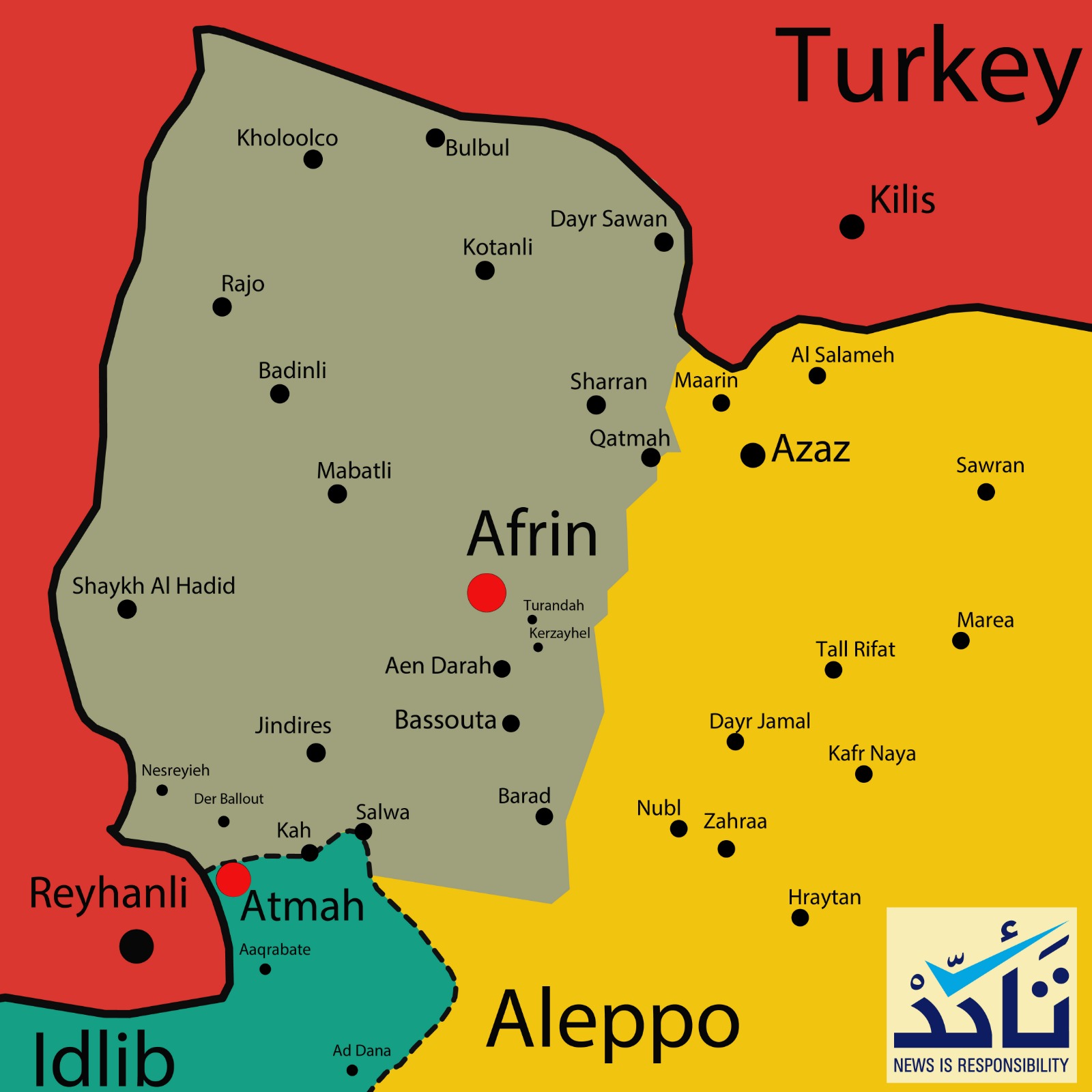 Verify-Sy’s Idlib reporter interviewed the man who is seen complaining about rent increases in the video Jamil Shehadah (Abu Ma’rouf) who lives in Kafr Senjeh Camp, which is located in Atmeh Camps Gathering. “The landlord is a civilian, none of the factions charge rent to IDPs,“ he said, adding that “our camp is located in Atmeh village, which is administratively part of Idlib Province.”

According to the UN, over 300,000 Syrians in northwest Syria were forced to flee their homes towards Turkish border, IDP camps are overcrowded, and many are living under trees and in farmlands.