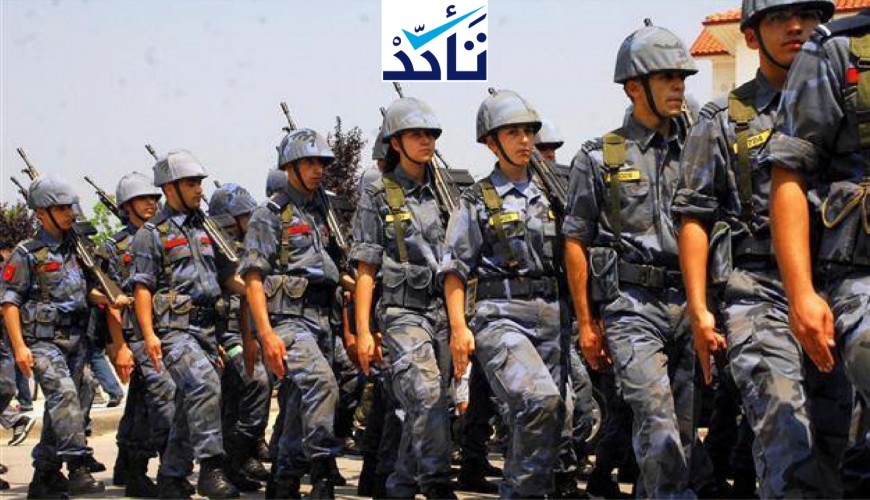 Pro-Assad social media pages has claimed that Ankara prohibits Syrian who acquired Turkish citizenship from compulsory service in its military institutions because the Turkish authorities consider them as “traitors to their homeland who cannot be trusted on another country.” 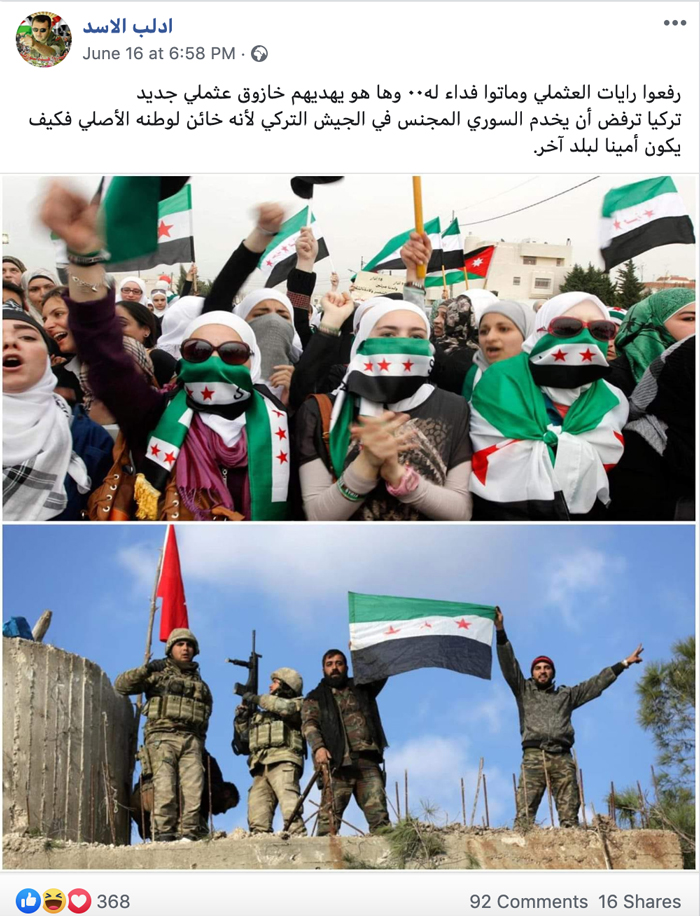 In order to fact-check these allegations, Verify-Sy checked the relevant Turkish laws; it turned out that these allegations are untrue. Furthermore, a male citizen, even if he has dual citizenship, is obliged by Turkish law to perform compulsory service.

“Those who obtained Turkish citizenship shall have the right to postpone their compulsory service for not more than two years. They will be informed during the year in which the deferral ends.”

“During general mobilization, there shall be no exemptions.”

A Syrian man was called for compulsory service two months after he has acquired Turkish citizenship, Turkish media outlets reported.

Early this year, Turkey’s Interior Minister Suleyman Soylu stated that 80 thousand Syrians have acquired Turkish citizenship, 55 thousand of whom have the right to vote.