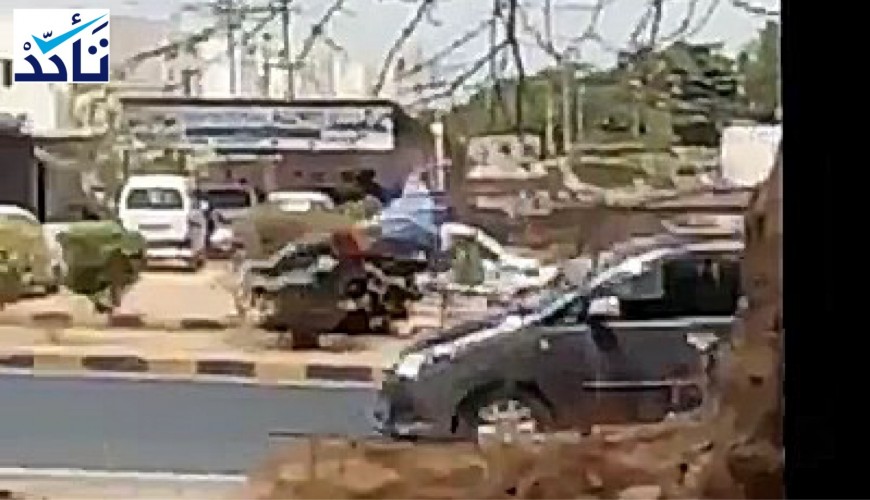 This traffic collision did not occur in Lebanon, and the victim was not Syrian

Social media accounts has been circulating a video of a car hitting a man on a road, claiming that the victim was a Syrian young man who was hit by a car while he was running away from the Lebanese police in order not to be deported back home. 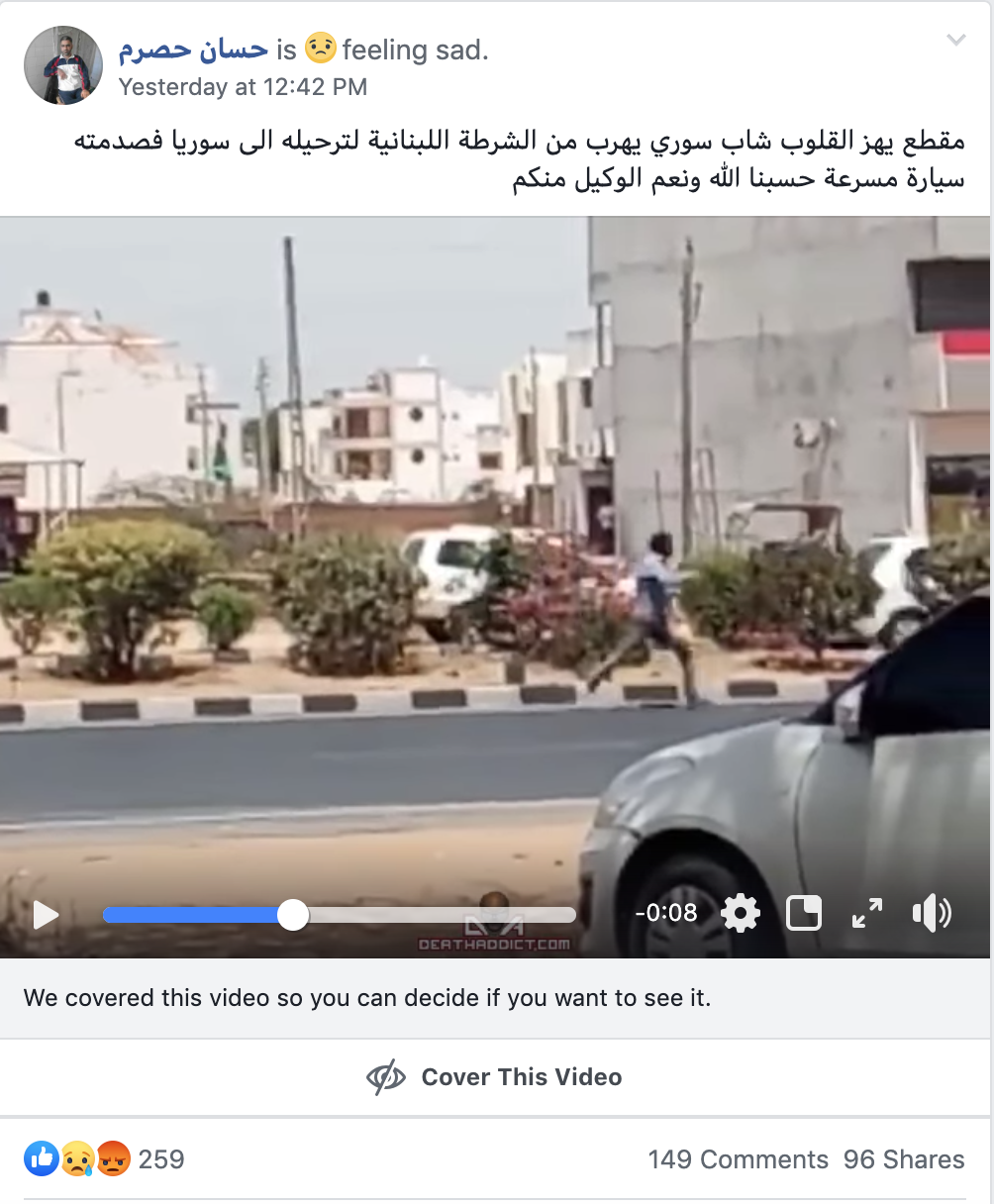 The video shows a young man who had been running before being run over by a speedy car; it is not clear where or when the video was taken.

Verify-Sy fact-checked the video; it turned out that Indian websites had posted it over a year ago, saying that it is of a traffic collision on Palanpur Deesa highway that resulted in the death of the man who was hit; YouTube channels posted the same video later last year, saying that it is of a worker passed away while he was running away from Saudi police”.

Our team could not verify where or when the video was taken. However, the fact that it was posted over a year ago refutes that it was recently taken in Lebanon.

Websites and TV channels broadcast a video yesterday, saying that it is of a campaign of arrests by the Lebanese Army targeting Syrians in Lebanese capital of Beirut, coinciding with the circulation of the video.