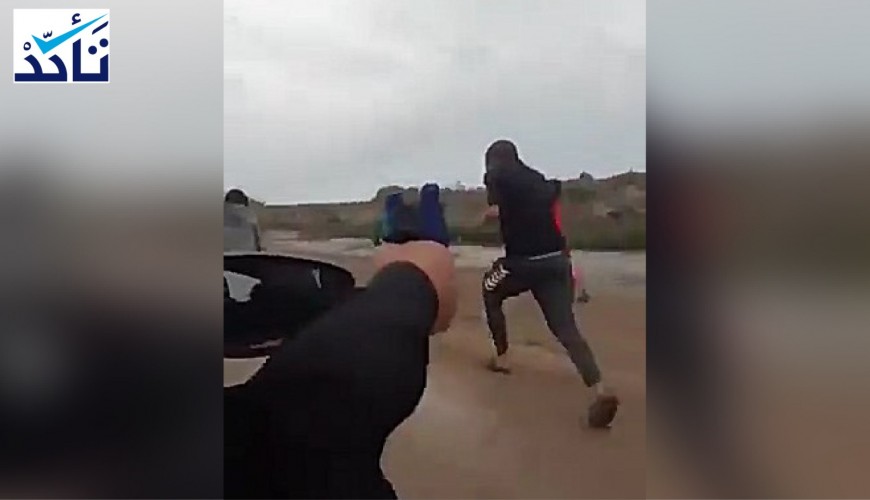 This video was taken in Iraq, not in Turkey

Tweeters circulated a video of an unidentified person who seems to be shooting at children, claiming it is of Turks deliberately scaring Syrian refugees as an entertainment activity. The video shows the panicked reaction of the children to the shooting, they were trying to run away from the shooter’s car.

Trending, a BBC Arabic social media program, discussed the video last April, saying that the incident had occurred in Iraq where the shooter had used Glock 23 pistol loaded with blanks, adding that security forces in the area usually carries this gun.

Jamal al-Asadi, the Inspector General for the Iraqi Ministry of Interior, has called on anyone with information about the persons involved in the shooting to share it with the security authorities.

Many rumors have been recently spread about Syrian refugees in Turkey; some of them resulted in unrests.