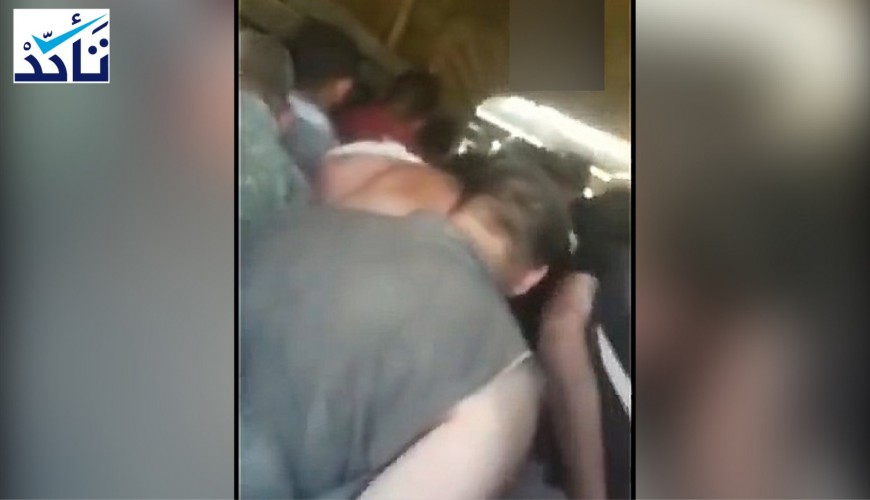 Social media accounts have circulated a video of a young man, dressed in military uniform, battering persons who appears to be detained inside a truck; they said that the assaulters are Lebanese servicemen who were torturing Syrian refugees. 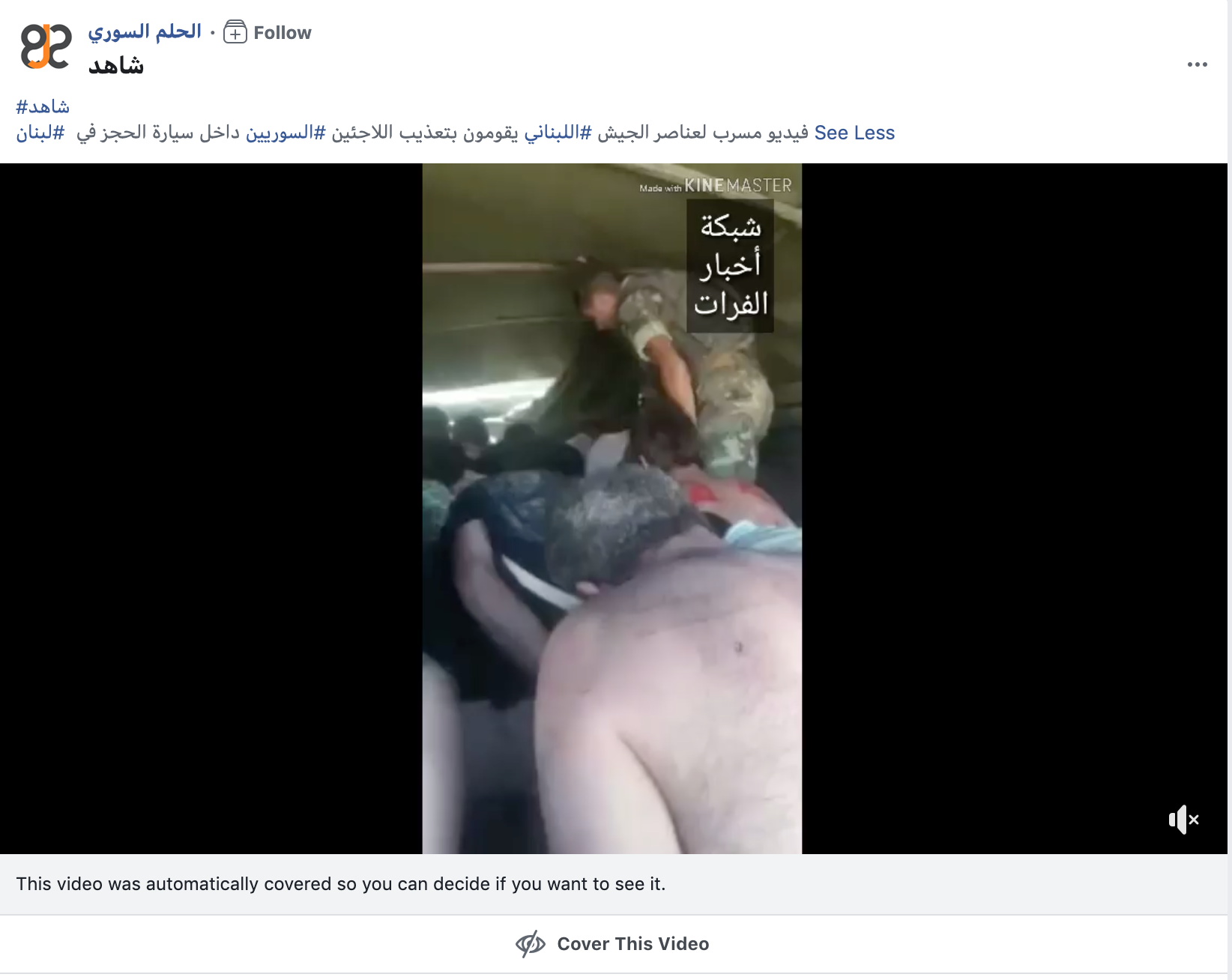 The video shows a young man battering and insulting a group of persons; another person described the victims of the torture to be all Syrians.

Verify-Sy have found out that the video had been circulated over a year ago on social media. “One of our servicemen used violence against persons who had been detained because they had no residency permits in addition to other offenses,“ the Lebanese Army admitted in a statement, “the incident dates back to July 2017; a disciplinary procedures had been taken against the serviceman who acted individually without instructions from his immediate superior.”

Media outlets have circulated a video of what they said a Lebanese Army patrol arresting Syrian refugees near the Kuwait embassy in Beirut.

Municipalities in Lebanon have forcibly evicted thousands of refugees in mass expulsions without a legal basis or due process, HRW reported.