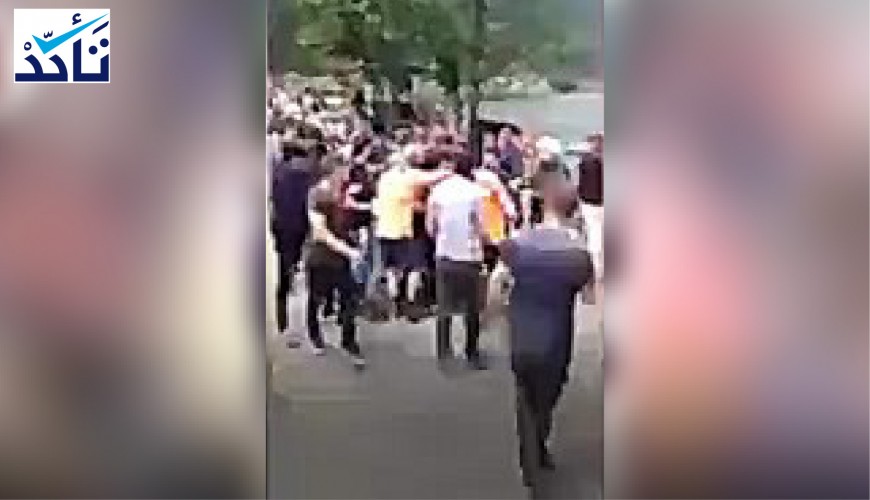 Was Kurdish Man Recently Murdered in Turkey Because He Raised Kurdistan Flag?

News of murdering a Kurdish tourist from Iraqi Kurdistan circulated on Facebook. It has been claimed that Turkish nationals murdered the Kurdish man after he had taken photos of himself carrying an Iraqi Kurdistan national flag scarf in Turkey’s Uzungol city of Trabzon Province. 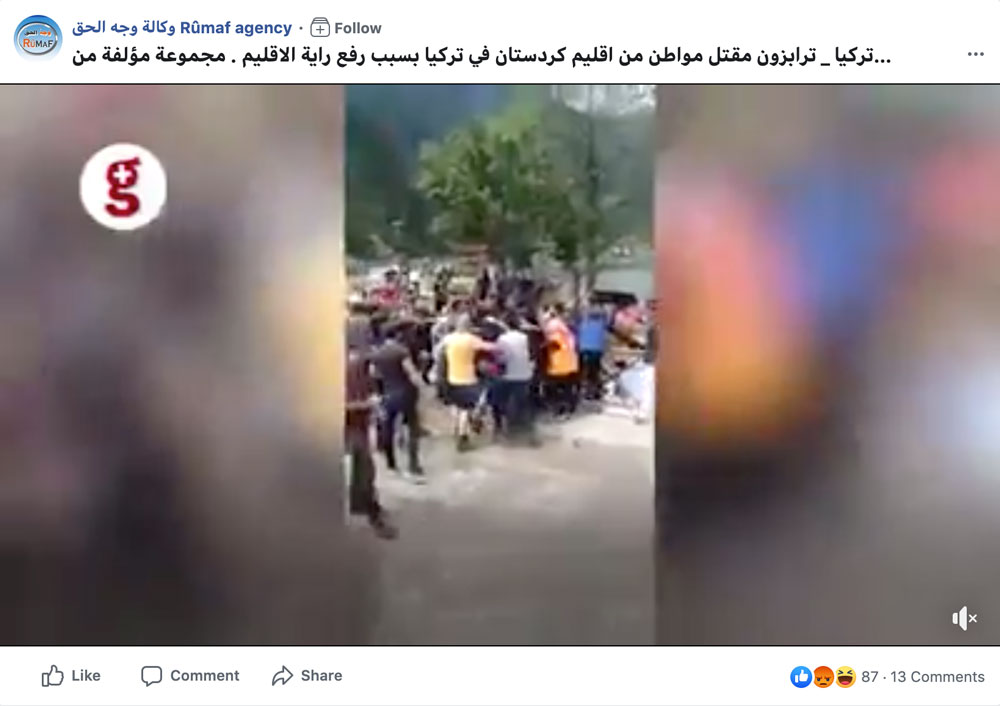 The circulated posts read, “When a Kurdish man from Bashur posed with Kurdistan flag in order to take photos and videos, Turks assaulted and murdered him. They also took and burned the Kurdish flag.”

Verify inspected the claims and reached a conclusion that none of the tourist was murdered in Turkey's Uzungol tourist city. In fact, a group of Turkish citizens attacked Kurdish tourists coming from Iraqi Kurdistan’s Duhuk city after the tourists raised Kurdistan flag and took photos and videos.

The Iraqi Kurdistan Regional Government (IKRG) released a statement condemning the incident; the statement did not mention any deaths related to the assault in Trabzon.

Mush city representative at Freethought and Education Rights Association, for his part, has condemned the assault in a press statement. He described attacking and attempting to murder the tourists because of “Kurdistan” term, which had been used as a district name by the Ottoman Empire, as illegal and inhuman.

As a response to the incident, Mustafa Yeneroğlu, Justice and Development Party (AKP) Istanbul MP, described the incident as “a horrible mistake”. He stated that it is not a problem when Kurds from Northern Iraq take pictures with their flag.

Besides, journalists and lawyers have also denounced the incident as being an evidence of hatred and violence levels, saying that such conduct cannot be condoned without a legal and political deterrent.

Trabzon Mayer released a press statement saying that a brief brawl erupted between nine persons from Northern Iraq and locals of Uzungol town while the former were having their photos taken with a scarf with Kurdistan written on it.

The statement reads in part, “The incident was intervened by our law enforcement officers, our citizens were calmed down, and the situation was taken under control. Caykara Public Prosecutor's Office has launched an investigation against the nine Iraqis after they were detained.”

The Turkish authorities released the tourists on Saturday after the IKRG called on Turkey to release them and expressed its concerns over the assaults.