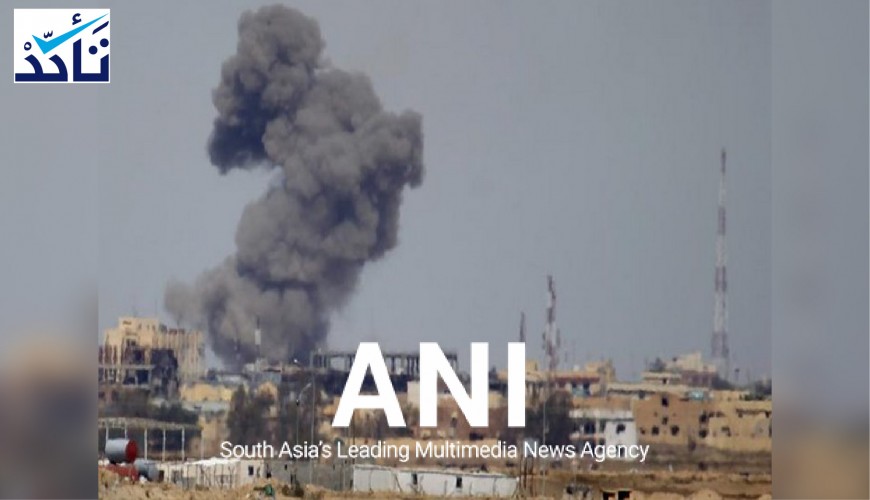 Asian News International (ANI) has claimed that the Russian-backed Assad regime forces have been facing the Islamic State (ISIS) in Idlib and Hama countryside, within the context of reporting on casualties caused by regime and Russian airstrikes.

“The Russian-backed offensive has so far failed to make major inroads into rebel-held territory in northern Hama and southern Idlib provinces, where the Islamic State (ISIS or ISIL) is putting up fierce resistance in their last remaining bastion in Syria,” ANI reported.

As part of its coverage on Syria, Big News Network has republished the same article citing ANI. The article did not include any evidence supporting these claims of recent battles between the regime forces and ISIS in Northern Syria.

Al-Qaeda and Syrian opposition faction control most of Idlib Province and parts of Hama countryside, according to the Institute for the Study of War (ISW) as shown in the map below. 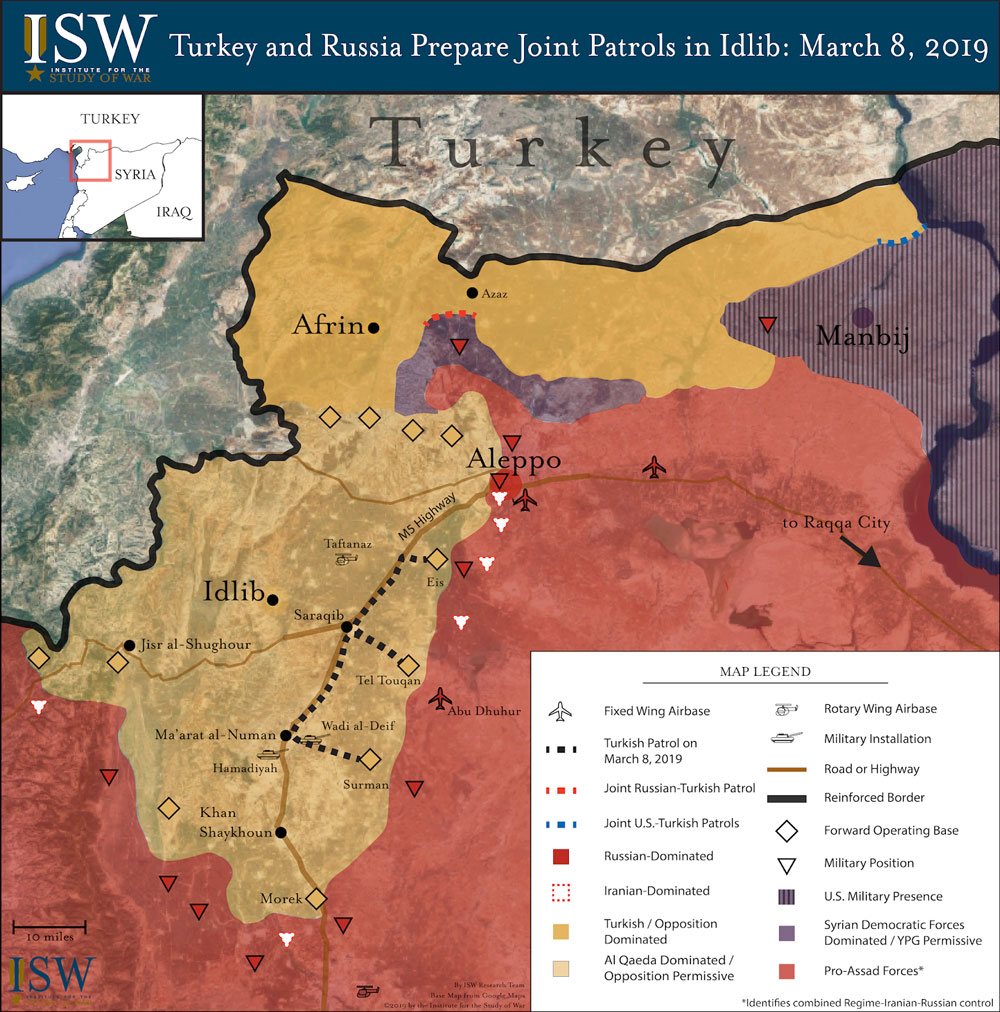 LiveuaMap shows a map that details which parties control Syria. It shows that ISIS controls tiny pockets of lands in Homs Province desert. Besides, ISIS has no presence in Idlib.

According to the New York Times, ISIS lost its last foothold in Syria in March 2019; when forces, backed by the Global Coalition to Defeat ISIS, controlled Baghuz town in Deir ez-Zor countryside.

Opposition factions and jihadi ones, most notably ISIS, are engaged in battles with the Russian-backed regime forces, which aim to make indoors into Northern Syria.