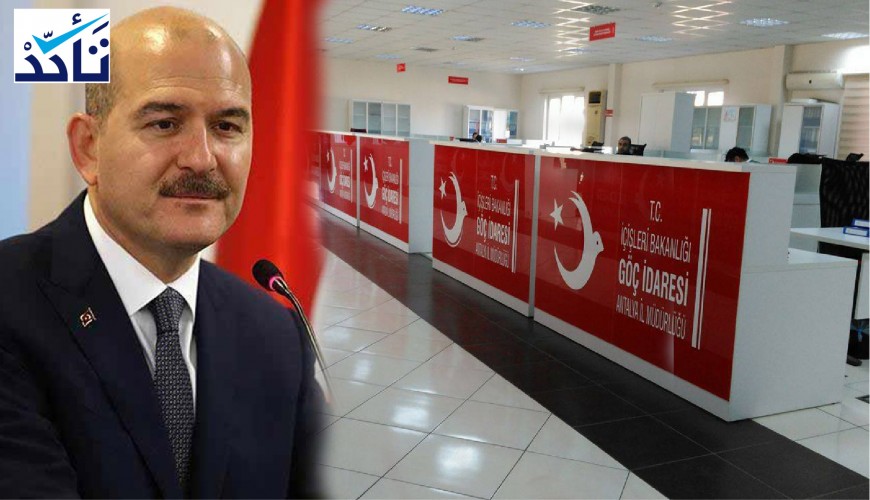 Some websites spread misinformation about the number of registered Syrian refugees in Turkey, citing Turkey’s Interior Minister Suleyman Soylu in a live broadcast on NTV. They quoted the minister as saying, “There is 1 million and 23 thousand Syrian refugees registered officially in Turkey.” 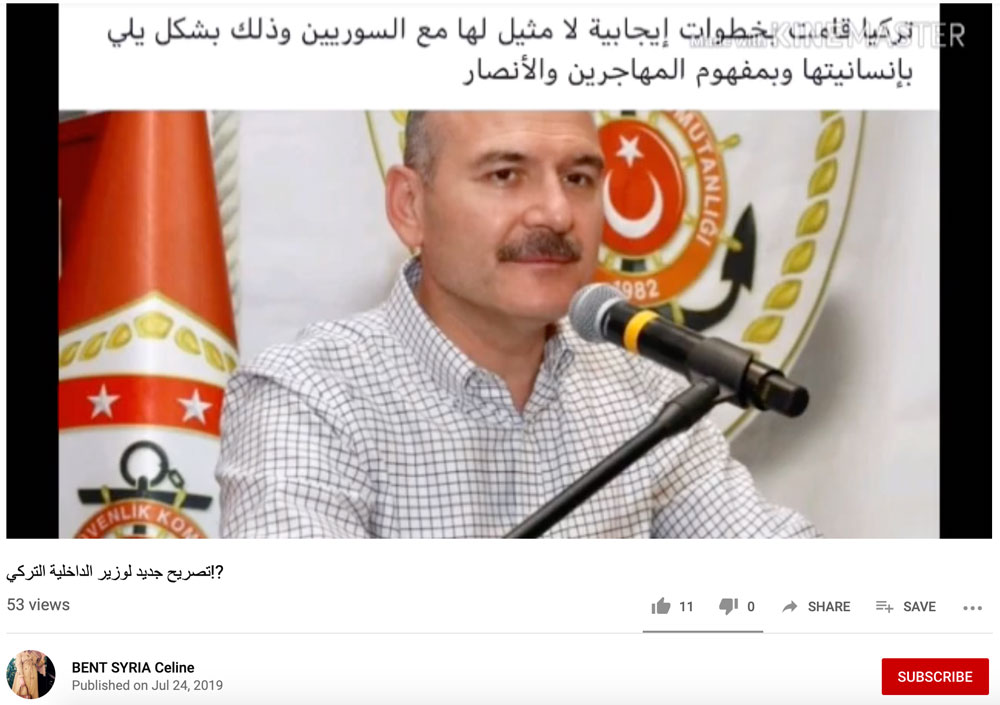 Verify platform inspected the information attributed to Turkey’s interior minister. It turned out that this is a made-up quote. In fact, the minister said Five million migrants from different nationalities live in Turkey with 1 million and 23 thousand registered as employees and students.

Soylu made remarks to clarify the legal status of refugees in Turkey after Turkey deportation of hundreds of Syrians in recent weeks to Syria, according to the migrants and their advocates.

Soylu stressed that Syrians in Turkey will be sent back to Turkish provinces in which they first registered. Besides, he said Syrians will not be able to register in Istanbul except for in humanitarian cases. He also added that unregistered Syrians will not be deported to Syria, but will be sent to camps in order to regularize their status. The minister made the remarks on refugees from all nationalities in Turkey. The minister said the problem is with unregistered migrants in Turkey or those who are unregistered in another city but live in Istanbul.

Turkey hosts more than 3.5 million registered Syrian refugees, according to Turkey’s Ministry of Interior. Most of them have temporary protection status, which restricts them to the province in which they first registered.