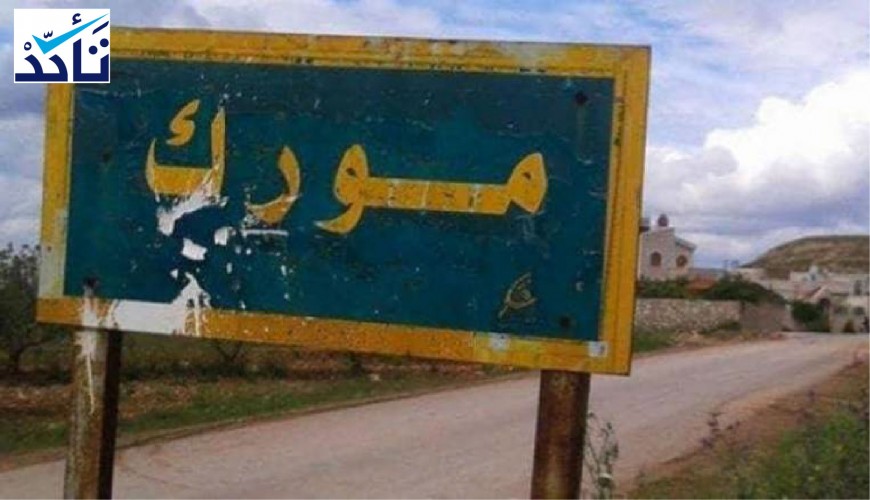 Verify platform reporter in Idlib’s southern countryside denied the claims, explaining that regime forces and its allies have been carrying out bombings on the town, but opposition factions still control it as of today’s noon.

Syria Live Map, a website that monitors the ongoing situation in Syria and updates maps of the conflict, shows that opposition factions still control Murek city. 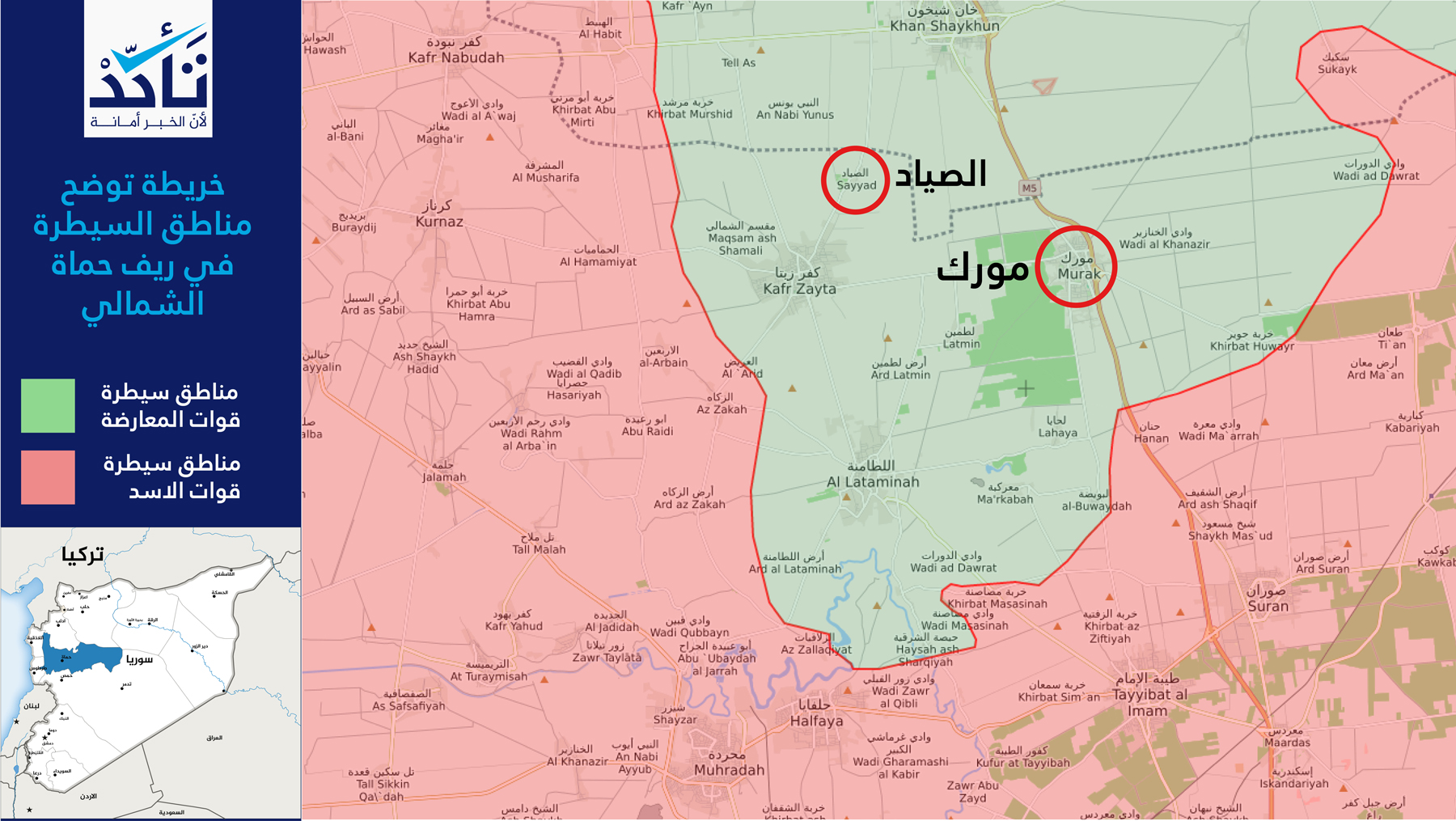 These claims coincide with Assad’s on-going military campaign on Idlib, which aims to seize more territories from the opposition factions in Hama and Idlib countryside.

Regime’s official media outlets reported that Assad forces have recently seized control of the town of al-Habeet in Idlib’s southern countryside, without referring to entering Murek city or al-Sayyad town.

Of note, Murek city has a Turkish observation post as per the so-called de-escalation deal reached after Astana talks.