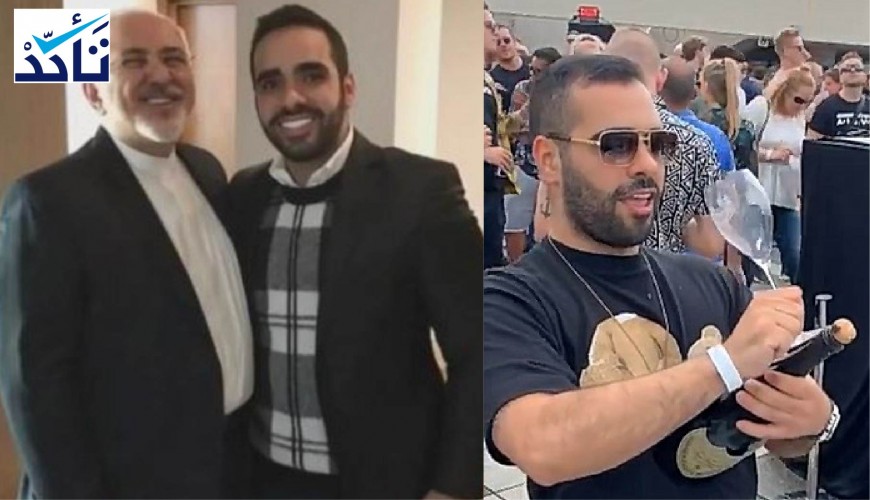 Social media accounts and pages have circulated a video of a man posing with young women, some of them wearing swimsuits. They have claimed that he is the son of Iranian Foreign Minister Mohammad Javad Zarif.

The video shows the man on different occasions, including photos of him in the Great Mosque of Mecca, with Iran’s former president Mahmoud Ahmadinejad, and with Iran’s foreign minister.

Verify platform inspected these materials and reached the conclusion that the man is Mohammad Rida Subhani, also known as Sasha. He is the son of the former Iranian ambassador to Venezuela and Mexico.

Screenshots of the video 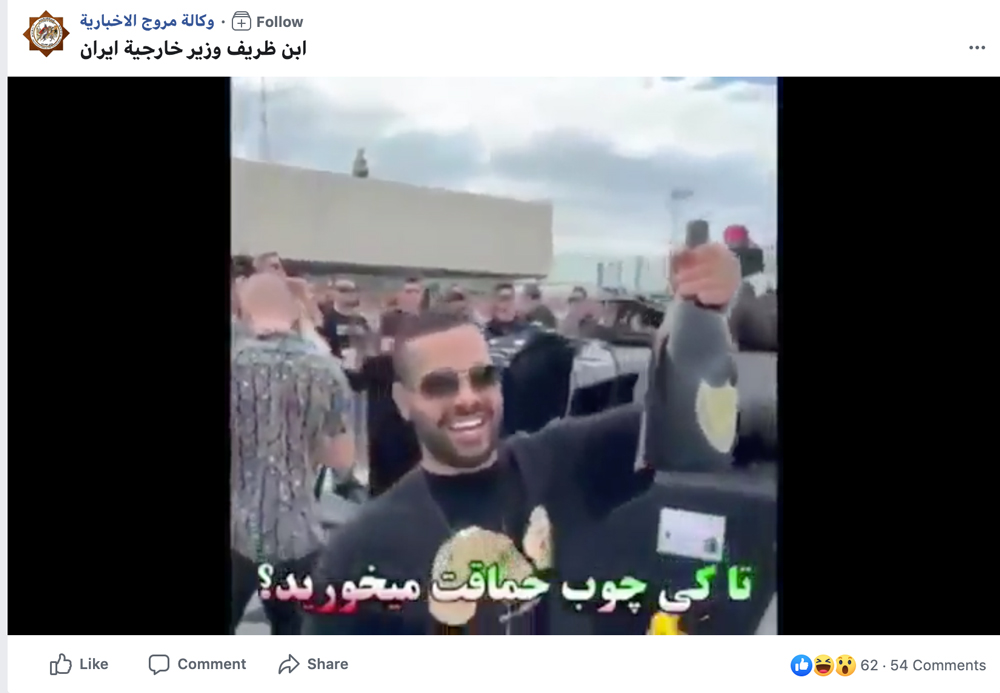 Let’s touch the sky together 🙌🏻

Sasha is a 31-year-old man who holds a bachelor’s degree in business administration from a venezuelan university. He moves between Dubai and Istanbul because of work, according to Arabic Post website.

His father has disowned him after he posted a video in which he has criticized everyone who disagree with his lifestyle, according to Iran's state broadcaster Al-Alam.

Mohammad Javad Zarif has been Iran’s foreign minister since 2013. He has a son called Mahdi and a daughter called Mahsa, according to Iranian media outlets.