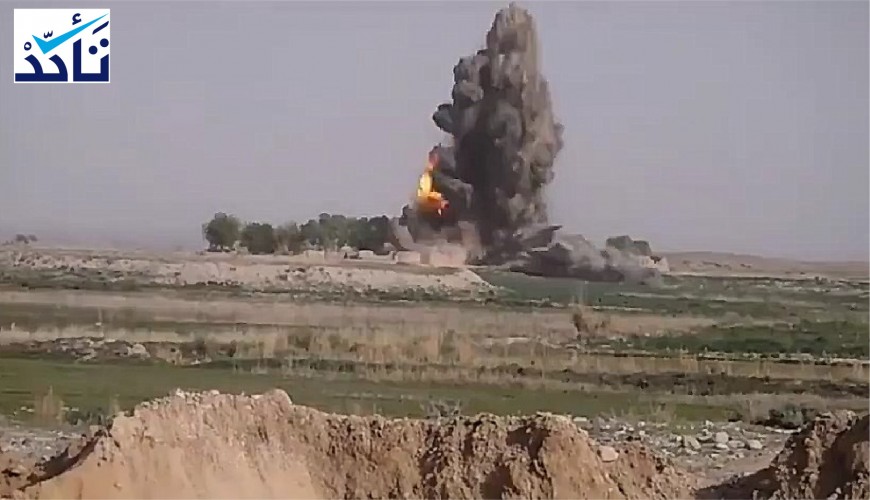 The video shows bombs being dropped causing explosions, smoke, and flames. The location or time were not mentioned.

Verify platform inspected the video and reached the conclusion that it is unrelated to the current escalation in northern Syria. In fact, the video circulated in 2012 and said to be showing dropping six JDAM guided bombs on the Taliban movement in Afghanistan.

The video circulated in 2014 and claimed to be showing U.S. airstrikes on ISIS positions in northern Iraq.

Our team was unable to verify the time or location of the video. However, the fact that it circulated in the past years refutes its relation to the recent escalation in the countryside of Hama and Idlib.

Verify platform has obtained photos of the destruction of the hospital after it was struck. 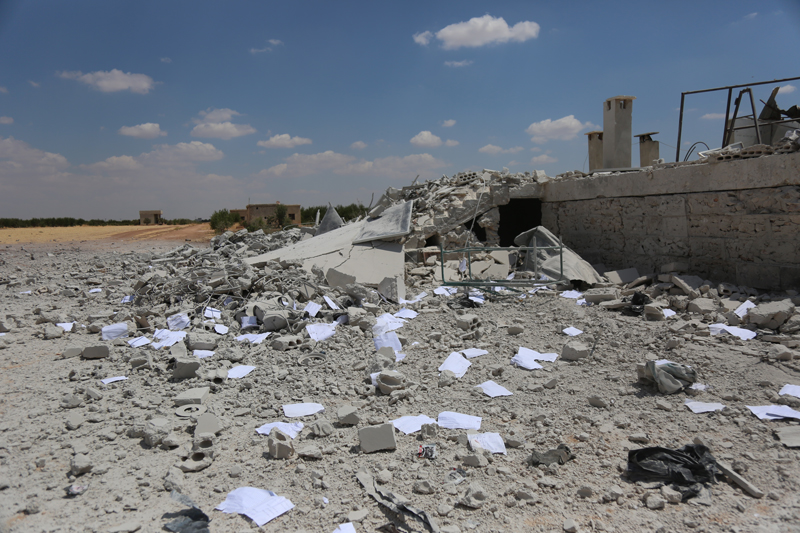 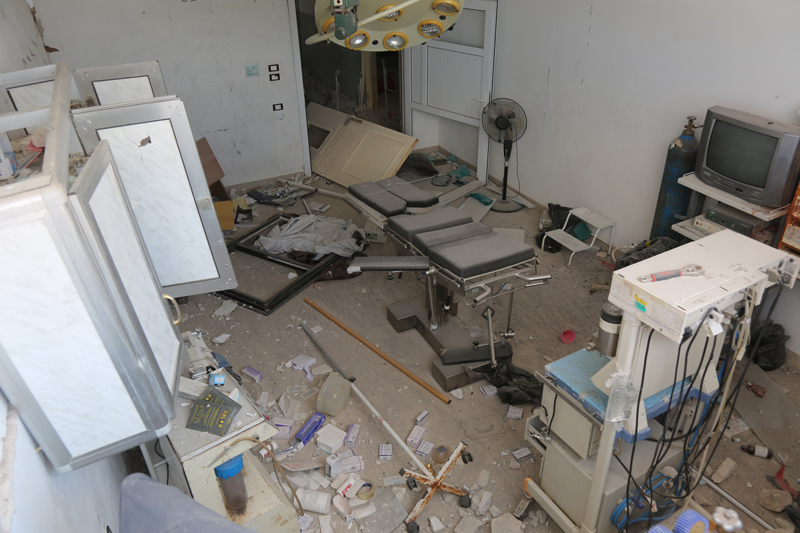 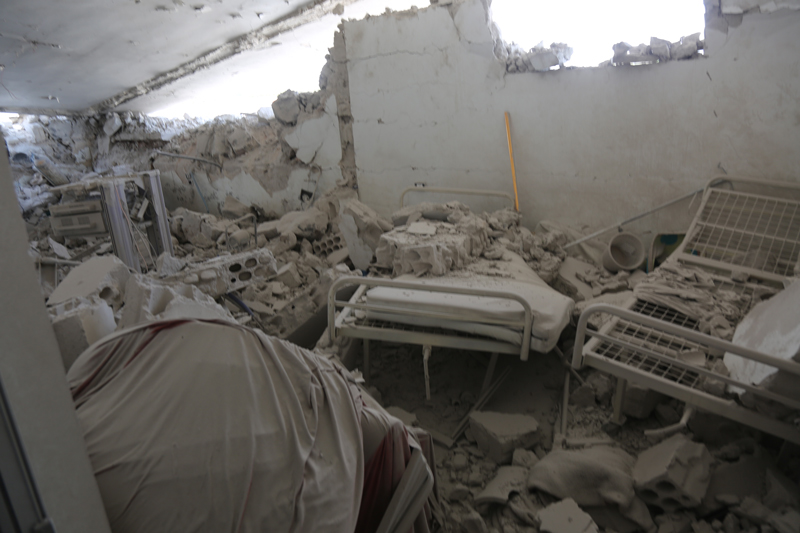 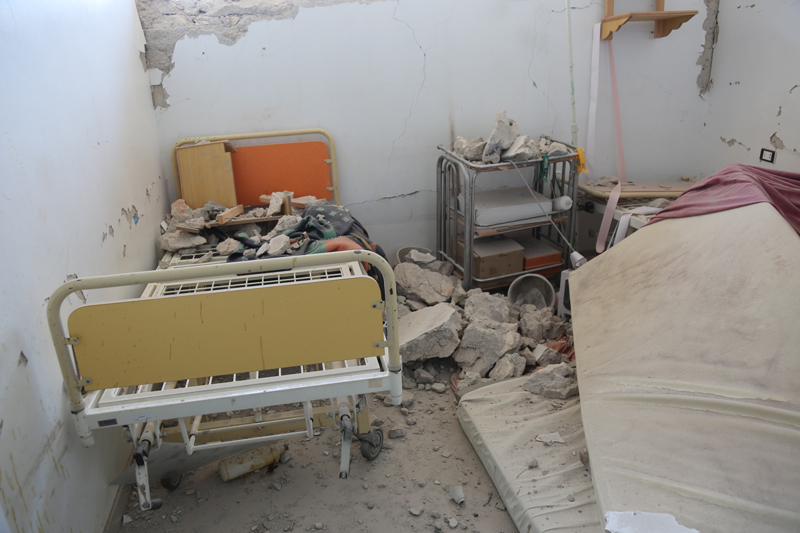 According to our reporter in northern Syria, airstrikes carried out by Assad regime or its Russian ally has hit al-Rahma surgical hospital located east of Tel Mannas town, which resulted in the killing of one civilian and injuring one more, in addition to almost demolishing the hospital.

On August 8, the U.N. accused the Assad regime of deliberately attacking hospitals in Idlib province, despite sharing their GPS coordinates with the parties of the conflict to protect them.

Last June, Mark Lowcock, the head of the U.N. Office for the Coordination of Humanitarian Affairs, asked Russia for clarification of what it does with the information of the GPS coordinates of the Syrian health care facilities, following a series of attacks on health facilities in northern Syria. On the other hand, Russia has accused the U.N. of providing false information regarding the schools and hospitals that were bombed in Idlib province by Assad regime and its Russian ally.

On August 8, the U.N. announced that bombs and shells struck 39 health facilities and 50 schools, in addition to other vital installations in a period of 100 days