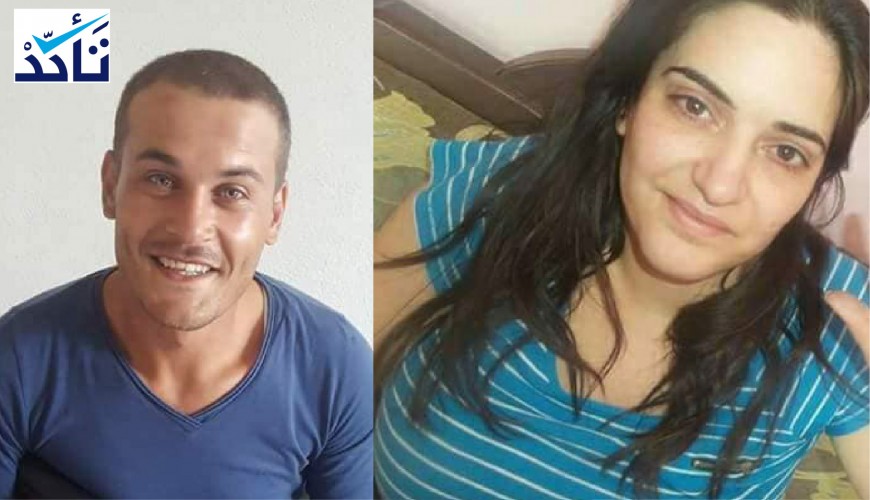 Facebook pages have reported that two members of the Assad regime forces were released in a prisoner swap. Two photos of a young man and a lady were

A page called “Syrian Presidency – Department of Missing Persons” has claimed that “an exchange of prisoners has resulted in releasing Eyad Ali al-Kasem, who was kidnapped since 5 years, and Lieutenant Rabi’a Kamel Ayyoush, who was kidnapped in Adra al-Omalia district since 6 years.”

“Besides, the prisoner swap included recovering the bodies of three members of the Assad forces who were killed at the Abu Duhur military airport,” the pages added, claiming that the bodies were transferred to Aleppo Military Hospital to conduct DNA tests in order to check the identity of the bodies.”

Verify platform inspected the photos and reached the conclusion that they are of persons who were in fact imprisoned by the Assad regime; the lady is Ruba Keshta, while the photo of the young man circulated in January 2017 and said to be of Abdulrahman Mahmoud al-‘alian al-Hariri, who was released from Assad’s prison after 6 years of detention.

Verify platform reached out to Ms. Ruba Keshta, who confirmed that the photo previously posted is of her, while we could not reach out to the young man Abdulrahman Mahmoud al-‘alian al-Hariri.

In addition, Verify platform could not independently verify the claims of making a prison exchange deal recently, or the existence of two prisoners named Eyad Ali al-Kasem and Rabi’a Kamel Ayyoush.

Of note, the Syrian Network for Human Rights documented over 144,000 individuals who are still detained in Syria, the majority are detained by the Assad regime.