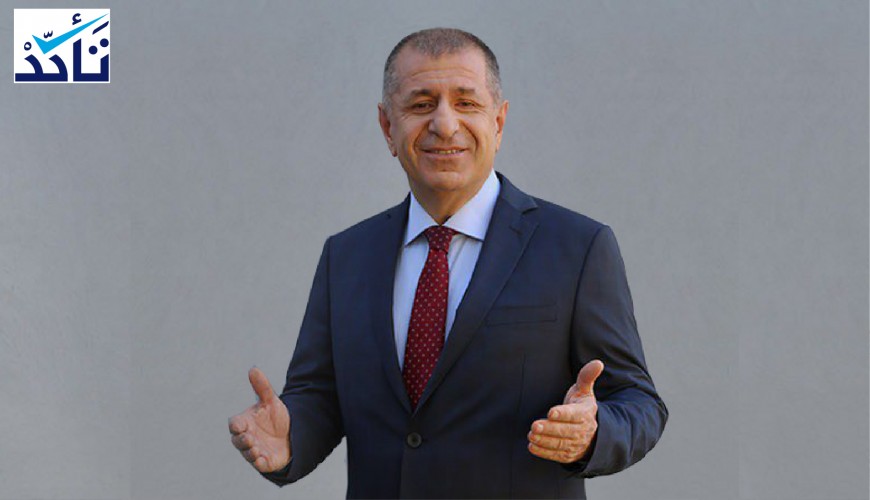 Several news websites identified Turkish opposition politician Umit Ozdag as "the new president of the Turkish Good Party (Iyi Party)." These claims came as they were quoting his statements in which he addressed the Syrian refugees in Turkey.

"The president of a Turkish party describes Syrians living in Turkey as atomic demo/graphic bombs," Step News Agency reported. The agency quoted the Turkish politician as saying: "The Syrians living in Turkey are just an atomic demo/graphic bomb. With their presence, it would be hard for Turkey to preserve its territorial integrity, especially that they are spread in most of Turkey's provinces. In addition, they have become the majority in some neighborhood exceeding the percentage of the Turkish citizens. Therefore, all Syrians must return to their country in order to prevent any demo/graphic change in Turkey if Syrians continued to live in it."

Verify platform inspected the positions held by Umit Ozdag at the Good Party; we found out that he is a member of the party, while Miral Akshinar serves as the leader of the party since its foundation in 2017, who is considered the founder of the party.

Umit Ozdag had held the position of deputy chairman of the Good Party, before he resigned last April, after heated debates within the party following the results of the local elections on March 31, 2019. Ozdag, however, is still the party's MP of the Istanbul province in the Turkish parliament.

Ozdag is known for his anti-refugees stance; he said: "Asylum seekers enjoyed a happy 15-days holiday, no one bullet was shot. They, however, don't return. Moreover, they bring their relatives and friends to get the citizenship too."

Miral Akshinar, the president of the party, stated that she wants to send back 4 million Syrians to their country in case she won the Turkish presidency.

Of note, around 3.65 million Syrians reside in Turkey, according to Turkey's Ministry of Interior.