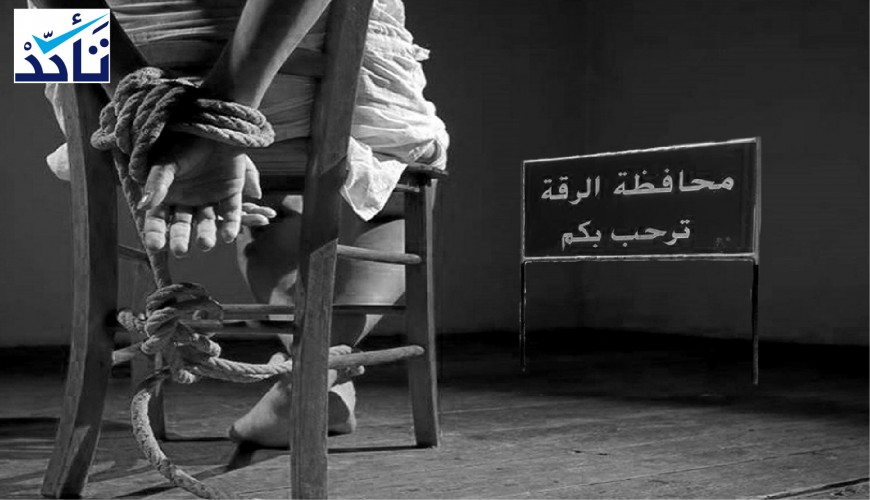 Syrian news outlets and social media pages have recently circulated a news about abductions of women and children in the Raqqa governorate.

On August 16, Step News Agency published an article titled, “Organ Traffickers Spread in the SDF Militia-Controlled Raqqa Province.” The report is about two alleged abduction cases in the governorate of Raqqa, one of them ended in organ theft of the victims, according to the agency.

“Unidentified persons in a ‘VAN’ kidnapped two children aged from 12 to 14 from their front doorstep in al-Kesra village southern the Raqqa city, which resulted in panic among the residents of the village,” the agency reported on the first case. “The young people of the village managed, after much effort, to find the two girls in the outskirts of the village, they were completely drugged and were bearing marks of torture.”

Regarding the second case, the agency reported that “a female child and a young girl in her twenties from the district of Mansoura in the southwest countryside of Raqqa were abducted, slaughtered, and organs from their bodies were stolen. The abductors left nothing but skin and bones. The two bodies were found near the above-mentioned district.”

The alleged news on the “cases of abduction and organ theft” included no names or characteristics of the alleged victims.

Verify reporter at the Raqqa province visited “Kesret Mohammad Agha” village to investigate the news on the abduction of the two children. Therefore, he met with several diverse groups of locals in the area and enquired of them about the alleged incident; the locals denied any incident of and adult of a child recently abducted in the area.

Local sources told our reporter that the Syria Democratic Forces (SDF) sent two female children aged from 12 to 14 to their families in al-Kesra village, after they had run away from their home in order to joining SDF on August 15, which coincided with the publishing of the aforementioned news about the abduction of the two female children. For privacy reasons, we have withheld their names.

Furthermore, our reporter headed to the district of al-Mansoura and the nearby al-Aamriyah village to investigate the news on abducting a female child and a woman. He met with different figures and locals, who all denied the occurrence of an abduction incident of a child and a woman lately.

Moreover, a source at the Health Office of the Raqqa Civil Council told Verify platform that the private and public hospitals of the Raqqa province have not received bodies from which vital organs were extracted since the expelling of ISIS from the province two years ago. The source added that the recent news that circulated on social media and media outlets are not based on tangible evidence.

In October 2017, the Syria Democratic Forces (SDF) have took full control of the governorate of Raqqa with support from the Global Coalition against Daesh, following battles with ISIS that had begun in November 2016.