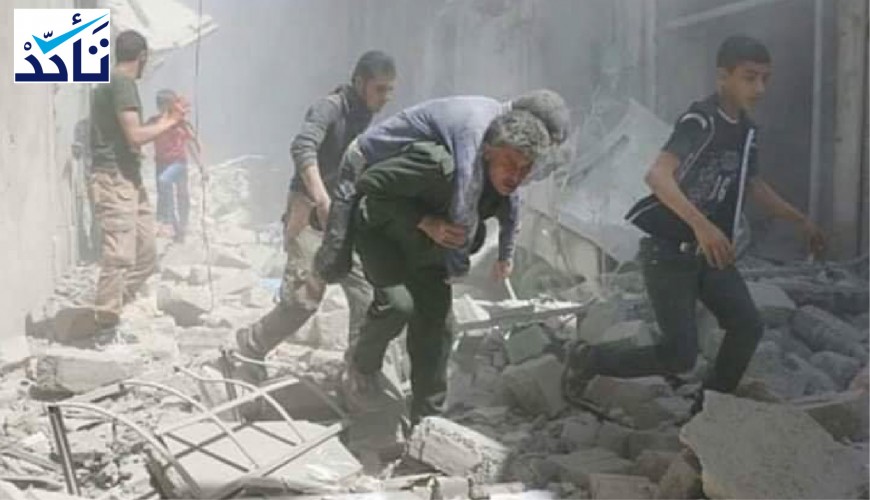 Iraqis have shared on social media a photo of what was said to to be of the former commander of the Iraqi Counter-Terrorism Service (CTS), Lt. Gen. Abdulwahab al-Saidi.

The photo has gone viral on Facebook and Instagram in a solidarity campaign with al-Saidi – who is popular among Iraqis – on the backdrop against removing him from his position and moving him to the ministry of defense. 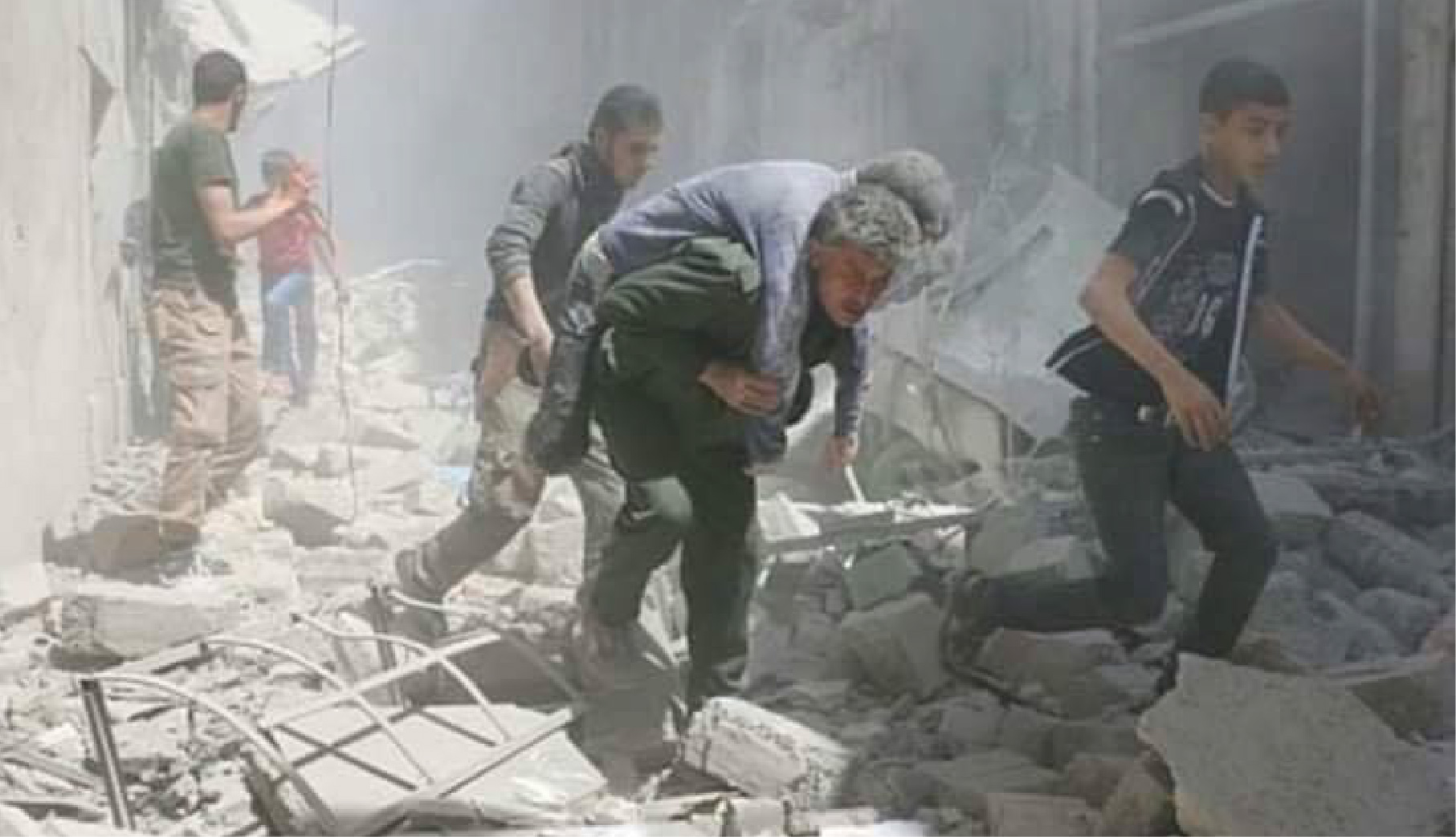 Al-Saidi had gained popularity among Iraqis in 2014 after he had led battles against the ISIS organization in various area following seizing of large portions of Iraq by the organization.

The photo shows a person carrying an injured man amid rubble and dust following bombardment on a residential neighborhood.

Others have questioned the photo, and it turned out to be not of the former commander of the Iraqi CTS, Abdulwahab al-Saidi.

Verify platform found out that the photo had been taken in Aleppo’s al-Katerji neighborhood, after the Assad forces and its allies attacked the neighborhood by airstrikes on April 26, 2016.

The photo was taken by photo/grapher Amir al-Halabi for the Agency France-Presse (AFP).