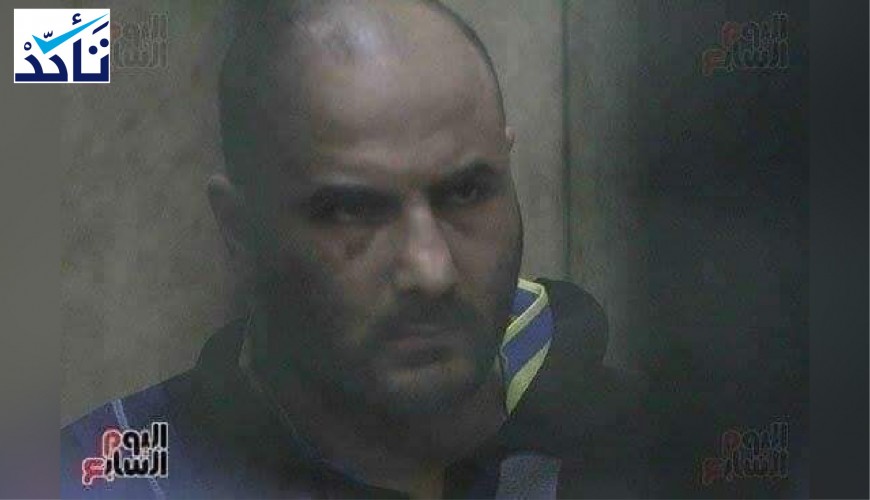 This photo Isn't of Suspect of Recent Child Rape in Egypt

A Facebook page called "Tartus City" shared Sunday a photo of a man, claiming that he has raped his 4-year-old niece, Jana.

Posting the photo coincided with reports about investigations conducted by the Egyptian authorities about the reasons behind the death of the female child, Jana Mohammad Sameer. The reports suggest that her uncle has repeatedly raped her after tying her up.

Verify platform inspected the photo shared by the "Tartus City" Facebook page and found that it is not of the uncle of Jana who passed away last Saturday. In fact, it is Ibrahim Mahmoud al-Refa'I, an Egyptian man who was found guilty of raping a 20-month-old female child in 2017; the case was known as "The Pampers Child."

The Egyptian authorities declared Sunday the death of the child Jana Mohammad Sameer, after failed attempts to cure her wounds that had resulted from torture, including burns, by her grandmother.

Egypt's public prosecutor's office had ordered a 15-day of pre-trial custody of the grandmother, before charging her for committing premeditated murder.

Of note, the Egyptian Court of Cassation upheld in November 2018 the death sentence against the suspect of abducting and raping "The Pampers Child;" ssuch decision shall not be subject to appeal.